The Spice Girls are reuniting to make another movie 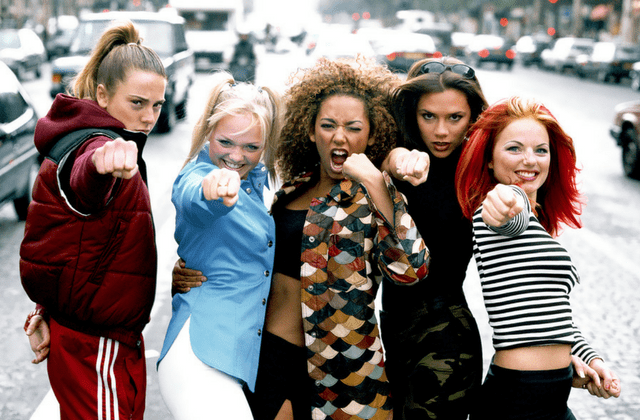 Ever since news broke that our favourite '90s girl band was reuniting, we've been eagerly awaiting the announcement of just what they had planned...

Last month, news that the Spice Girls were finally reuniting was celebrated across the world with many of us hoping it meant a tour was on the cards. Sadly, Posh Spice herself quashed the rumours at her NYFW show but we were given another ray of hope when Mel B, aka Scary Spice, all-but confirmed that the group was invited to perform at Prince Harry and Meghan Markle’s upcoming wedding. Exciting yes, but for those of us not invited to the wedding it still leaves us in the same, Spice-less position.

However Variety reports that the band is reuniting for another film. Sadly, there’s no Spice World sequel in the works, but rather an animated film that features five female characters, each of whom is voiced by one of the women and possesses a unique ‘girl power’.

According to a source, the band is “fired up about the idea. The Spice Girls are thinking big in terms of a franchise on a global scale. They’re the most successful girl group on the planet. It’s just what Marvel or Disney needs.”

In the meantime, see Versace’s ’90s-inspired platform sneakers that are set to be everywhere next season.