YES, IT’S TRUE. ‘THE OFFICE’ IS GETTING AN ARABIC ADAPTATION 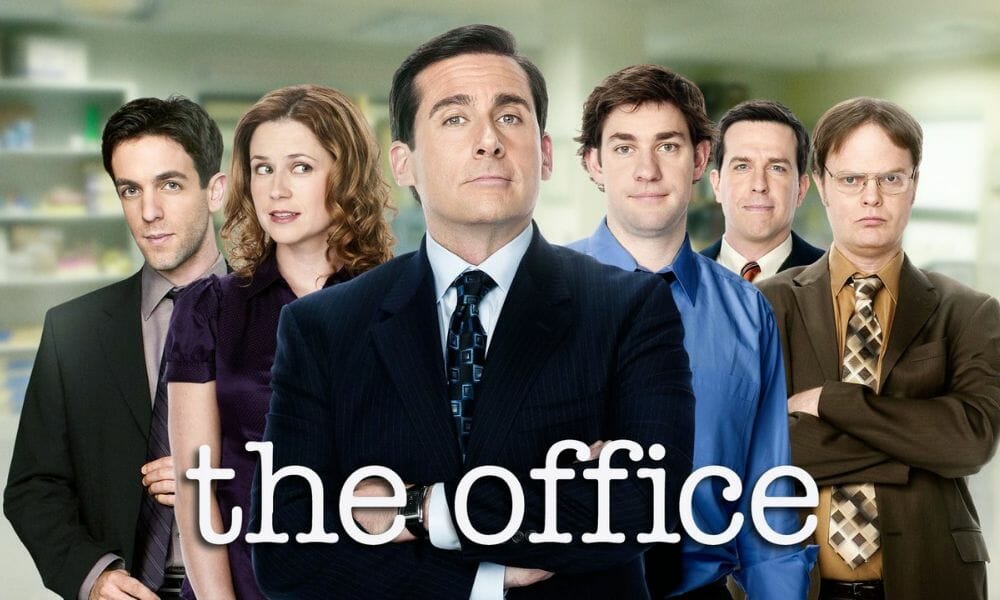 The cult classic is about to hit our small screens in Arabic. Here are the first details of 'Al Maktab'...

One of the world’s most beloved television shows is about to be redone in Arabic. The British Broadcasting Network (BBC), home to the original UK rendition of ‘The Office’, has teamed up with Dubai-based Middle East Broadcasting Center (MBC) for the very first adaptation of the beloved show in Arabic – now titled, ‘Al Maktab’.

The Arabic redo of the BAFTA and Golden Globe award-winning British comedy series will be set in Saudi Arabia with filming set to begin in June.

Whilst not much has been shared on what will begin with 20 episodes, what we do know is that ‘Al Maktab’ is set to take place in a courier services company. The main character, who in the Western renditions would be known as Michael Scott in the US (Steve Carell) or David Brent in the UK (Ricky Gervais), will be played by Saudi’s own Saleh Abuamrh. He will play Malik Al-Tuwaifi, the “self-absorbed yet loveable boss,” as described by BBC and MBC.

“’Al Maktab’ features a very talented cast from the Kingdom of Saudi Arabia and beyond who will bring the stories of this eccentric group of colleagues and their boss to life, reimagined for Middle Eastern and Gulf audiences for the very first time. It’s definitely one for the history books!,” said Zeinab Abul Alsamh, general manager of MBC Studios KSA.