The Golden Globes will be co-hosted from different coasts 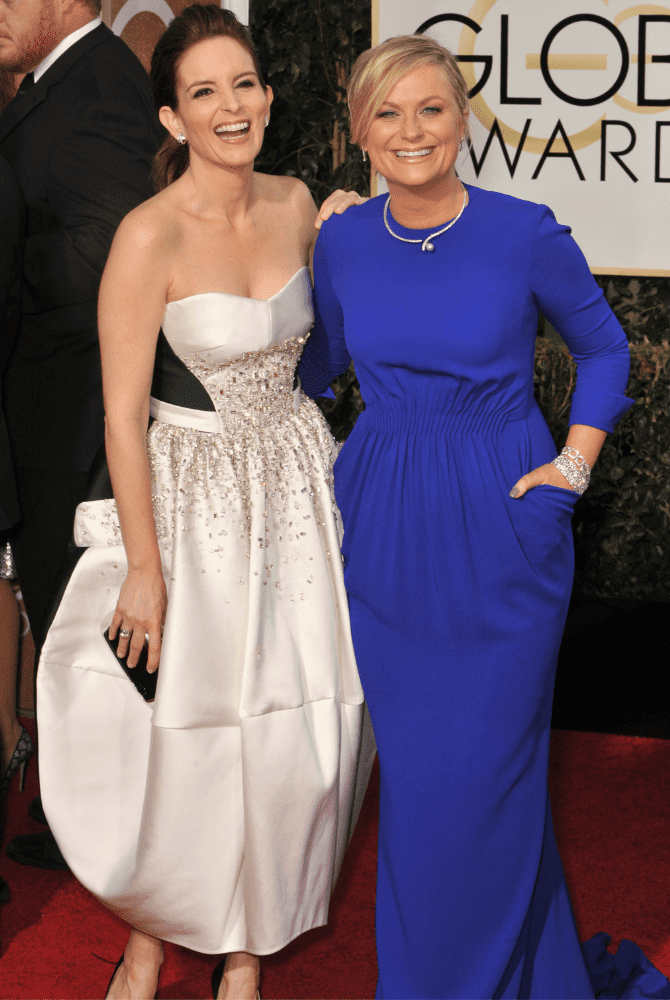 The 78th edition of the Golden Globe Awards is going to bicoastal, hosted by none other than Tina Fey and Amy Poehler...

Ready for another Zoom event? Well, not quite a Zoom meeting, but the Golden Globes is turning into a virtual, zone-hopping affair for its 78th edition taking place on February 28, 2021.

As comedy duo Tina Fey and Amy Poehler were already announced as hosts for the upcoming event (returning to the helm since co-hosting from 2013 – 2015), we’ve just come across some news that the two will actually be hosting on separate coasts, according to Variety.

Fey will be hosting from the iconic Rainbow Room (at the top of Rockefeller Center) in New York City, whilst Poehler will broadcast from the Globes’ usual spot inside the Beverly Hilton Hotel in Beverly Hills, California, respectively.

Honouring the best performances and productions in film and television, the Golden Globes will air on February 28 — almost two months after the first Sunday of the year, of which the show is typically held.

Stay tuned as we announce all of this year’s winners, the best at-home outfits and skits. After all, we could all come across some content that will make us actually LOL.

Until then, discover the Critics’ Choice 2021 TV nominations.