A mysterious thriller
May 3, 2018
Maddison Glendinning 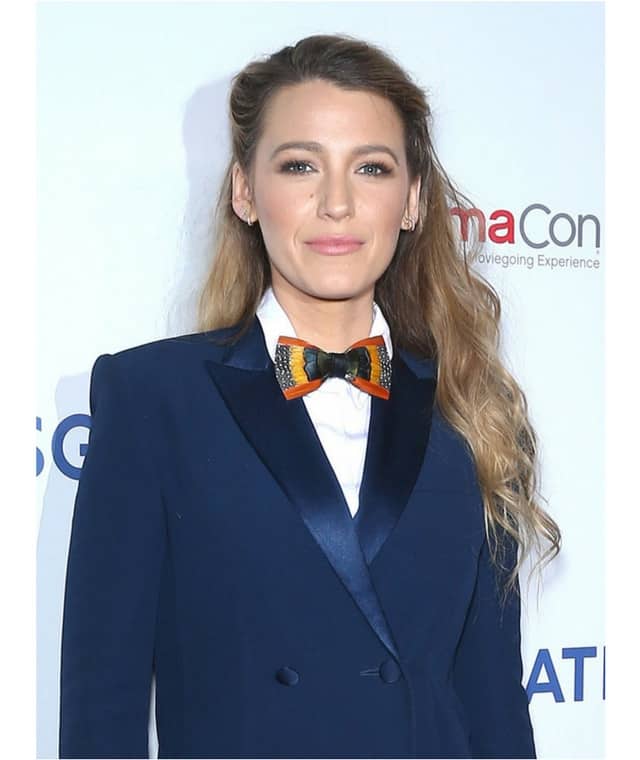 If you thought Anna Kendrick and Blake Lively's new film was going to be a laugh, you were wrong...

When news broke that Anna Kendrick and Blake Lively would star in the movie remake of the Darcey Bell novel A Simple Favour we knew we were in for something good.

Earlier this week, Lively deleted her entire Instagram page and unfollowed Ryan Reynolds, as well as everyone else who was not named Emily Nelson, and it turns out that the move was her way of making room for the movie’s debut trailer which launched overnight.

The movie centres around the disappearance of Emily Nelson (played by Lively) and how her best friend (played by Kendrick) tries to find out what happened to her leading her to the conclusion that she knows very little about the woman she thought was her best friend.

Now, find out which series Blake Lively is trying to bring back for a third installment.