The Cannes Film Festival is scrapping its postponement plans 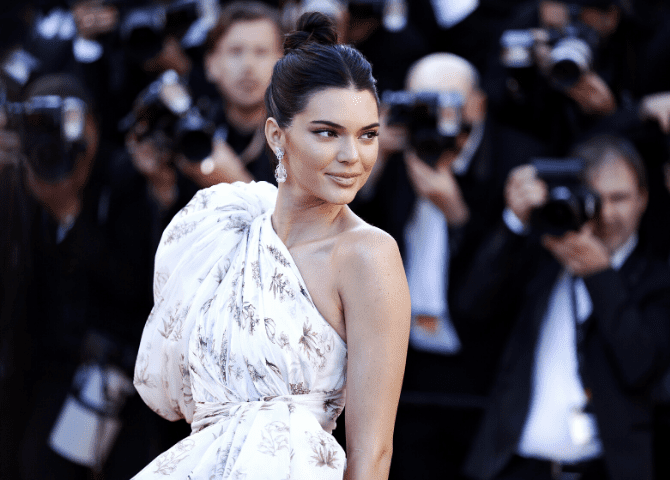 The Cannes Film Festival is exploring different formats after it decided to postpone its 2020 edition...

When the COVID-19 pandemic outbreak hit just about every country across the globe, major events including the 2020 Summer Olympics and Expo 2020 in Dubai have had to either be cancelled or postponed due to the global crisis. For the film industry, blockbusters slated for the summer are officially postponed and the Cannes Film Festival set to originally take place in May has been pushed to “the end of June-beginning of July, 2020”.

According to the organisers of the major film event, “as soon as the development of the French and international health situation will allow us to assess the real possibility, we will make our decision known”, however with the crisis becoming worse in France, the Cannes Film Festival have scrapped plans for postponement.

“It is clearly difficult to assume that the Festival de Cannes could be held this year in its original form,” the festival said in a statement. “Nevertheless, since yesterday evening we have started many discussions with professionals, in France and abroad. They agree that the Festival de Cannes, an essential pillar for the film industry, must explore all contingencies allowing to support the year of cinema by making Cannes 2020 real, in a way or another.”

Whilst no further details have been revealed, make sure to watch this space!