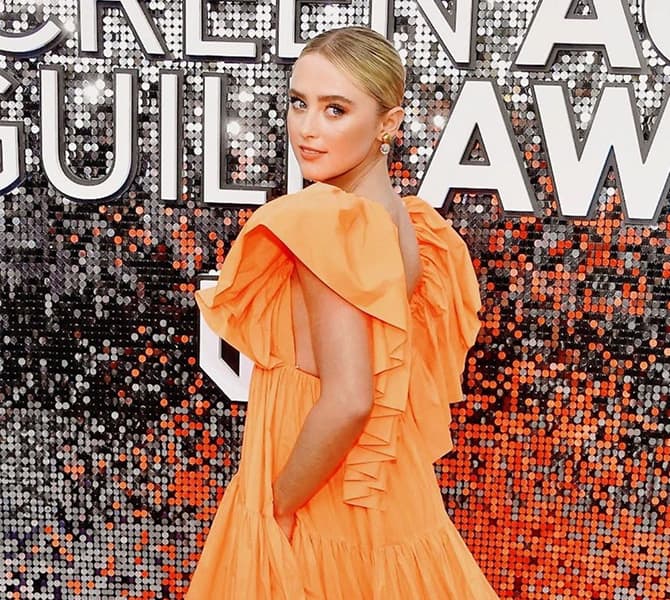 The 26th annual Screen Actors Guild Awards took place this morning local time in California. See all of the red carpet looks below...

Celebrities, including Lili Reinhart and Sophie Turner took to the red carpet in an array of beautiful pieces ahead of the ceremony. Whilst Reinhart was stunning in a black and white ensemble by Miu Miu, Turner came out on to the carpet in a hot belted pink gown that was a head turner.

Usual red carpet front runners, Jennifer Lopez and Margot Robbie were in attendance too. Lopez opted for a classic black gown by Middle Eastern designer, Georges Hobeika whilst Robbie took to the red carpet a beautiful checkered dress by Chanel.

As with last week’s Critics’ Choice Awards and the Golden Globes before them, this morning’s ceremony honours the best in both television and film with a similar set of nominees to its predecessors — making the lead-up to the Emmys and Oscars that much more interesting.

See all of the red carpet arrivals below…

Now, find out which designer is bidding adieu to the runway.