Not a rumour: Gossip Girl 2.0 is real 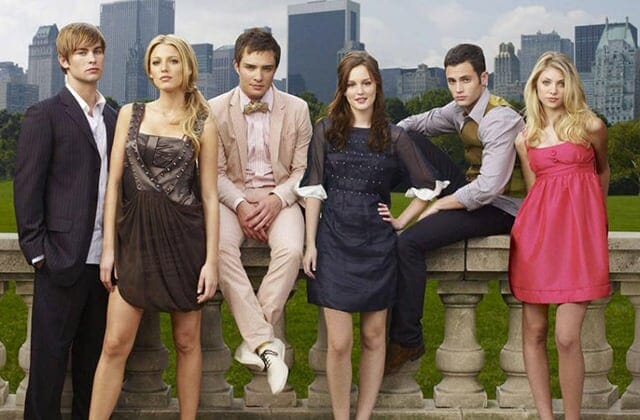 Here's what we know about the reboot of the iconic show so far...

We’ve been mourning the end of one of our favourite TV-Shows Gossip Girl, for seven long (and very dreadful) years now. After the show ended in 2012, with the grand reveal of who Gossip Girl was (don’t worry, we won’t spoil it for you), we’ve done everything we could to cope with the loss of having to say goodbye to our favourite Manhattan elites.

But now, we have a real remedy for our grief: the Gossip Girl reboot.

Yes, you read that right. After months of speculation, HBO Max announced on Wednesday that it will reboot the iconic TV-Show, and fans across the world are ready to be thrown into the world of the scandalous lives of the new characters.

For now, all we do know is that it’s just a 10-episode order, original series creators Josh Schwartz and Stephanie Savage are on the executive board, and Joshua Safran (who was a writer and producer for the original series), is in charge of writing the reboot.

Many details may currently be in the dark, but the logline of the new series, per HBO Max, reveals a lot: “Eight years after the original website went dark, a new generation of New York private school teens are introduced to the social surveillance of Gossip Girl. The prestige series will address just how much social media — and the landscape of New York itself — has changed in the intervening years.”

What we think this means is a new cast, more Instagram, same old New York, same old drama. We are excited to see how this new reboot will bring our old favourite back with a new twist.