Celebrating the different parts of his life
October 7, 2022
Meeran Mekkaoui 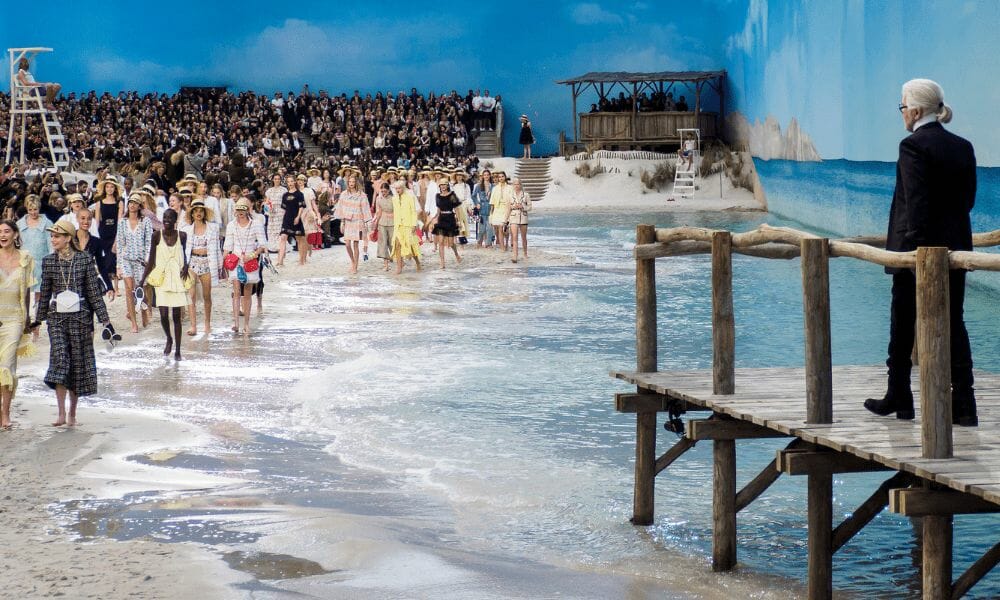 Jared Leto will be returning to the big screen for another fashion-centric role...

Following key roles in the House of Gucci and Marvel’s Morbius, Jared Leto is set to return to the big screen by starring in a film about the acclaimed fashion designer, Karl Lagerfeld. Marking the first biopic of the late Chanel designer, the project has been endorsed by the Karl Lagerfeld brand and will also see Leto co-producing the film with his partner, Emma Ludbrook, through their production company Paradox.

“Karl has always been an inspiration to me,” says Leto via Deadline. “He was a true polymath, an artist, an innovator, a leader and, most importantly, a kind man. When we came together with the Karl Lagerfeld team, we immediately shared a creative vision of doing a respectful ode to Karl while pushing the artistic boundaries of what a biopic can be. I’m so grateful to Karo, Pier and Seb for allowing us to go on this journey together.”

Whilst no further details of the biopic have been revealed, Leto did share the nature of the plot with WWD. “There are a multitude of relationships to explore. Karl had a career that spanned 50-plus years so both personally and professionally he was close to a number of people. I can say we are going to home in on key relationships that convey different parts of his life.”

The famed designer passed away in 2019 and ever since, his legacy as one of the most celebrated creatives of our century continues to live on. So much so that even recently, Anna Wintour revealed that the theme for the 2023 Met Gala will be ‘Karl Lagerfeld: A Line of Beauty’ and will be dedicated to the designer’s iconic work including an exploration of his creative process, the evolution of his designs, and his everlasting impact on fashion.