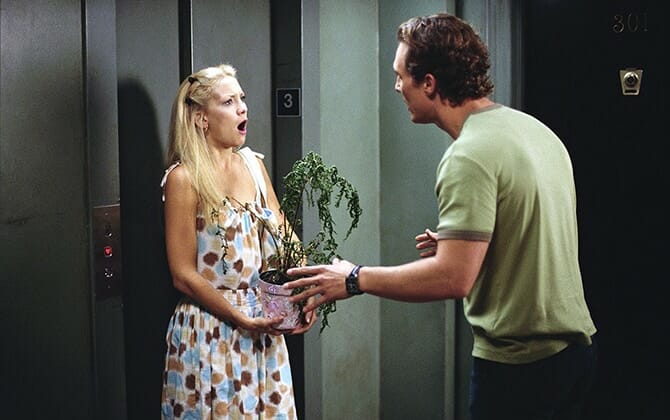 There are plenty of Netflix releases to look forward to in February...

We’ve all been guilty of binge-watching a slew of our favourite shows on Netflix and whilst we thought that there was a chance for us to slow down due to the holidays being over, we were so wrong.

This month, the streaming service is releasing plenty of classics, originals and TV series for us to spend the next 28 days on…

Take a look at our favourite round-up of films…

If you’ve been around this Christmas, you would’ve heard about Jennifer Lopez’s latest film, Second Act. The heartfelt comedy tells the story of how you don’t need a college degree to work in corporate offices and that all it takes is a little determination; willingness and passion.

Second Act will be available on Netflix from February 22, 2019.

Rebel Wilson truly is one of our favourite actresses and her next romantic comedy is a film you need to add to your must-see lists. Wilson plays a cynical young woman that truly detests romantic comedies only to find herself somehow trapped in one herself.

Isn’t It Romantic will be available on Netflix from February 28, 2019.

Everyone’s favourite romantic comedy is coming back into our lives and we’re pretty sure we’re going to watch reruns of this film. With a little bit of fashion, flair and fun, we’re following the story of Andie (played by Kate Hudson), who works as a how-to girl for a magazine, goes off to find a man she can use for an experiment. Will she succeed? Or will she fall in love with the subject?

Now, find out why all we can talk about is Celine Dion’s upcoming biopic.