Here's who took home the top awards on the night
February 19, 2018
Maddison Glendinning 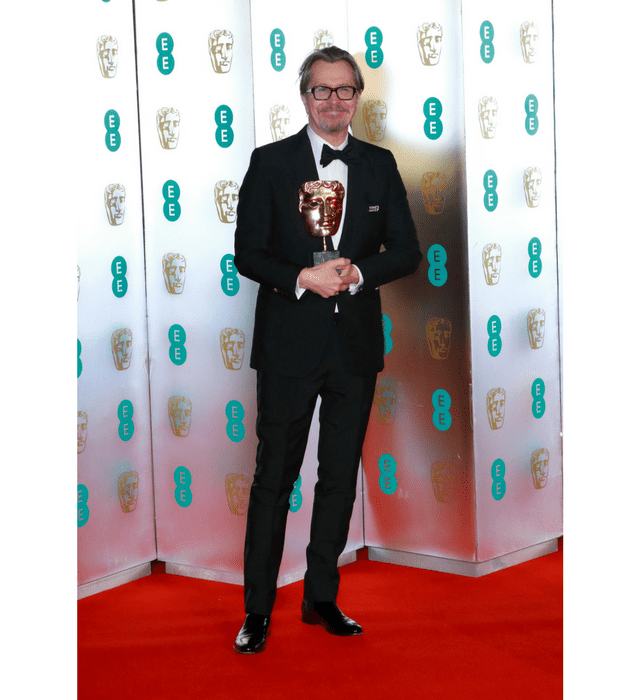 The 2018 BAFTA Awards took place in London overnight and the winners list read much like the awards ceremonies that have come before it this year...

With the 2018 Academy Awards just weeks away, it seems some actors and actresses should most certainly be putting the finishing touches on their acceptance speeches if the awards ceremonies that have come before it this year are anything to by (and they usually are).

At last night’s 71st annual British Academy of Film and Television (BAFTA) Awards, a familiar set of faces graced the stage to accept their awards. Alison Janney won yet again for her role in I, Tonya as did Gary Oldman for his role in Darkest Hour and Sam Rockwell for his in Three Billboards Outside Ebbing, Missouri.

See the full list of winners from this year’s ceremony below:

Call Me By Your Name

I Am Not Your Negro

Outstanding Debut by a British Writer, Director or Producer

Rungano Nyoni (Writer/Director), Emily Morgan (Producer), I Am Not A Witch

The Shape of Water

The Shape of Water

Best Film Not In The English Language

Now, see the best of the red carpet arrivals at this year’s ceremony.