A Whitney Houston biopic is currently in the works 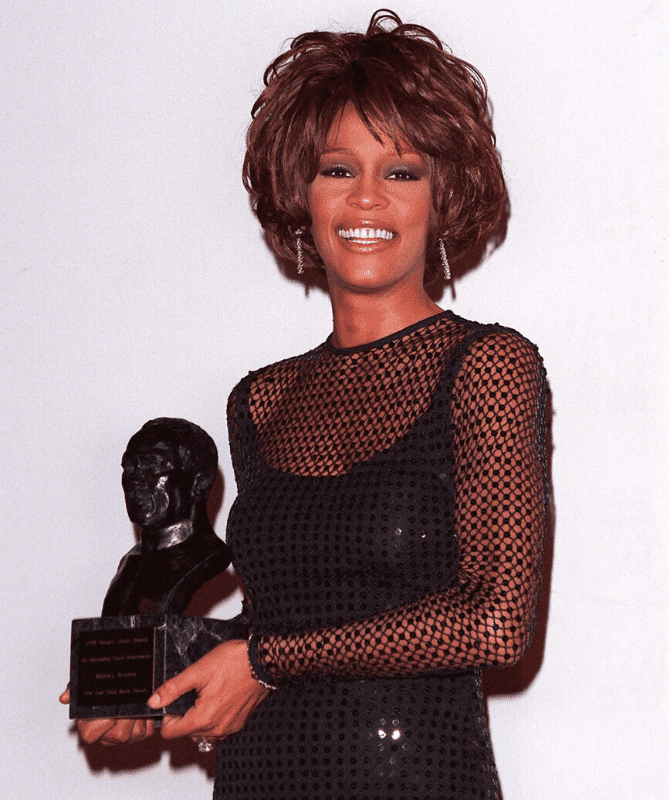 We're ending the week on a high note as we've learned about a new celebrity biopic that's in the works...

Perhaps one of the most awarded musicians of our time is coming to the big screen. Yep, Whitney Houston is set to have her very own biopic, titled I Wanna Dance with Somebody, and following 2019’s run of successful biopics, think Elton John’s Rocket Man and previously, Bohemian Rhapsody, we’re certain this one’s going to be a hit.

Pat Houston, on behalf of Whitney Houston’s estate, will be teaming up with Clive Davis to produce the film, which will track the legendary singer’s story from her musical beginnings through her tragic death in 2012. According to CNN, a press release stated that the film will be a “joyous, emotional and heart-breaking celebration of the life and music of the greatest female R&B pop vocalist of all time.” 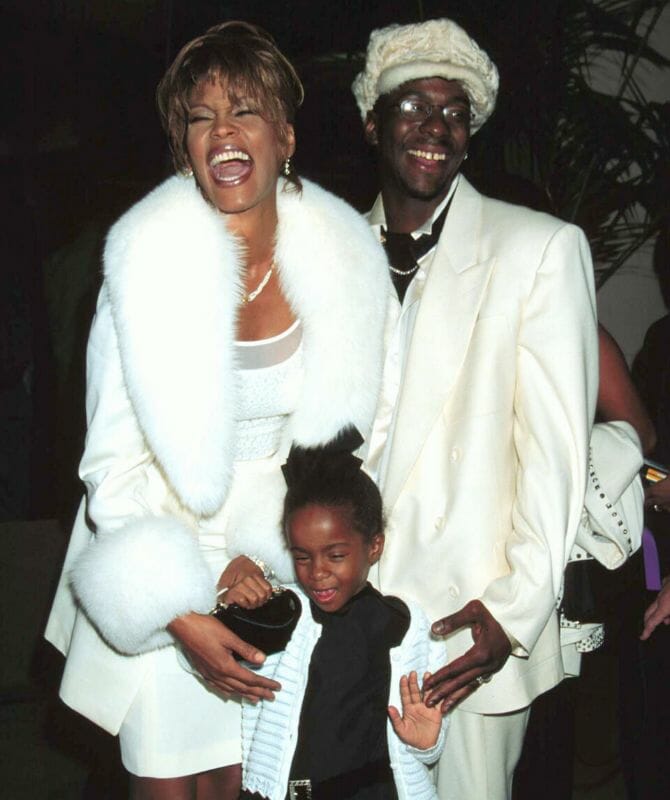 “From all my personal and professional experience with Whitney from her late teenage years to her tragic premature death, I know the full Whitney Houston story has not yet been told,” Davis, a veteran record producer and Houston’s long-time collaborator, said in a statement. “I am so glad that Anthony McCarten has committed to a no holds barred, musically rich screenplay that finally reveals the whole Whitney whose vocal genius deeply affected the world while she fiercely battled the demons that were to be her undoing.”

Until then, take a look at Meghan Markle’s first TV appearance since her royal exit.