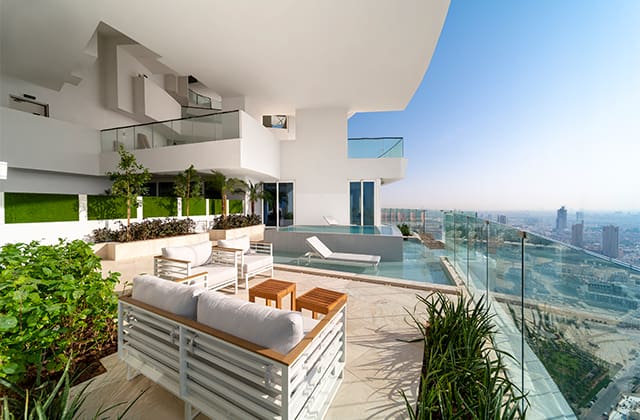 September has officially begun and that means a new month filled with exciting opportunities and new experiences...

The summer season has officially come to an end and whilst everyone is gearing up to go back to their daily routines, the UAE is ready to present a new round-up of exciting events to add to your calendars.

Celebrities including Oprah, Usher, Hugh Jackman, Gerard Butler, Kanye West and more have attended the transformational and phenomenal event. It’s definitely one not to be missed! 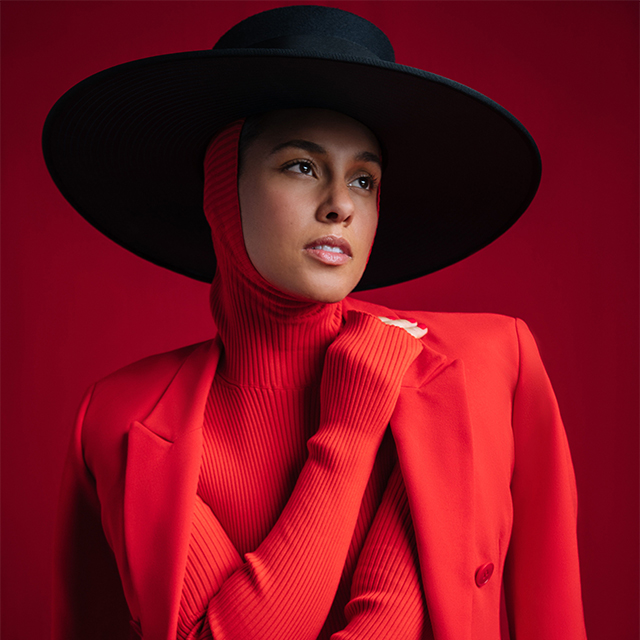 Tony Robbin’s Achieve the Unimaginable will take place on September 3, 2019, at the Coca-Cola arena in Dubai. For tickets, please visit coca-cola-arena.com.

Undoubtedly one of the biggest films of the summer is Quentin Tarantino’s Once Upon A Time In Hollywood. Not only for the star-studded cast (which includes Leonardo DiCaprio, Brad Pitt and Margot Robbie) but the film takes place in Los Angeles in 1969, at the height of hippy Hollywood. It tells the story of actor Rick Dalton (DiCaprio) and his long-time stunt double Cliff Booth (Pitt), who are both struggling to make it in a Hollywood they don’t recognise anymore. However, Rick eventually learns that he has a very famous star as a next-door neighbour, and it’s none other than Sharon Tate (Robbie). 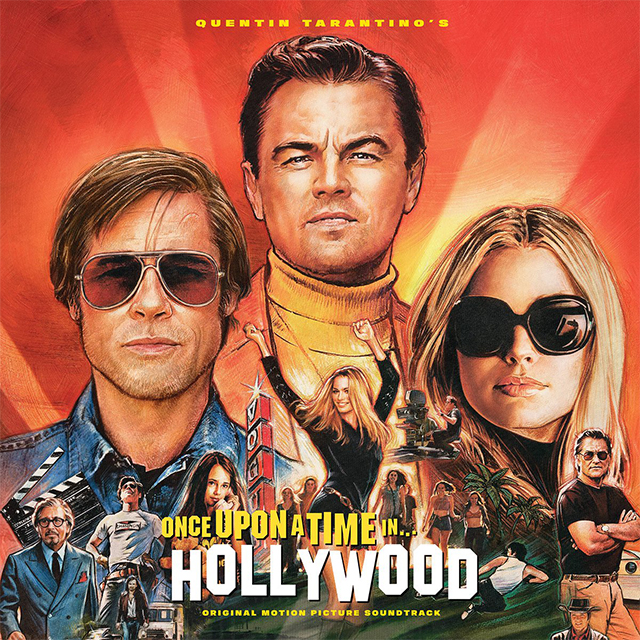 Once Upon A Time In Hollywood will be screening at Cinema Akil from September 8-12, 2019. For more details, please visit cinemaakil.com.

Dubai is gearing up to celebrate its brothers and sisters in Saudi Arabia for their National Day on September 23rd. The neighbouring country may be a two-hour flight away, but the Saudi presence is strong in the UAE and there will be several ways to celebrate the holiday including stunning firework displays at Dubai Festival City Mall. The mall’s record-breaking show of water, lasers, lights and fire are gearing up for a bespoke spectacle to ring in Saudi National Day. 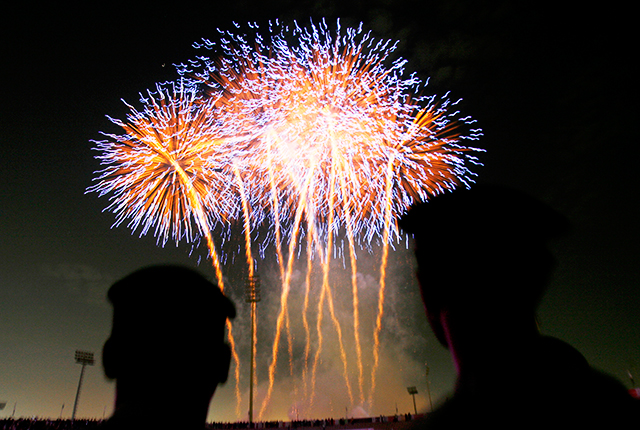 Celebrations will take place across Dubai on September 23, 2019.

Over to the UAE capital, Abu Dhabi is set to host one of the biggest events of the year: Abu Dhabi Showdown Week. In the build up to the main event, a slew of parties, live music, fitness events and celebrity performances are gearing up for the UFC 242 fight, where all eyes will be on the Octagon for the Khabib vs. Poirier fight.

Californian rock group Red Hot Chilli Peppers will be making their UAE debut as part of the event, followed by a performance by reggaeton singer J Balvin. Also on the list, you can expect English pop star Jess Glyne, Tinie Tempah, DJ Charlsey and rapper 2 Chainz take to the stage. 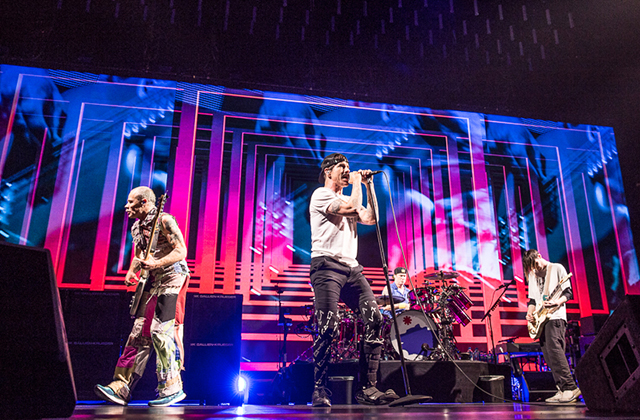 Double the FIVE fun with this staycation

The second edition of the FIVE hotel chain is finally opening its doors to the public this month and so, it seems like our weekend plans for a staycation are sorted, right? You can expect uninterrupted panoramic views of Jumeirah Village Circle as FIVE Jumeirah Village is located right in the heart of the urban lifestyle community.

The award-winning and multi-patented hotel comprises 247 luxurious rooms and suites, plus 269 pools — so the chances of having your own private pool are pretty high.

On top of the delicious dining venues, the hotel is also home to ReFIVE Spa and a state-of-the-art gym, InstaBody, offering a wide range of training options, classes and membership programmes designed to get your pulse racing. 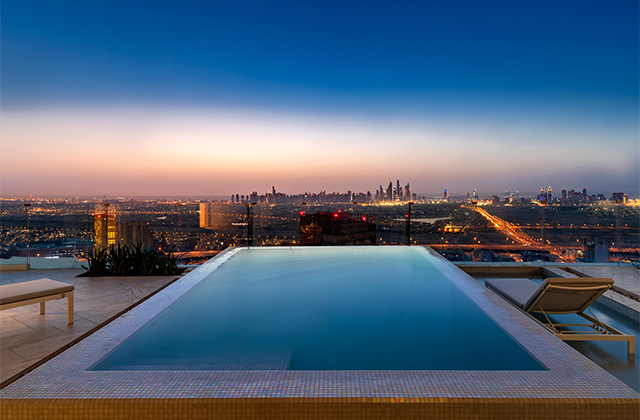 Now, find out which Dubai location has made it to Time Magazine‘s ‘World’s Greatest Places’ list.