ABU DHABI ART 2022 TO BE ITS LARGEST EDITION YET 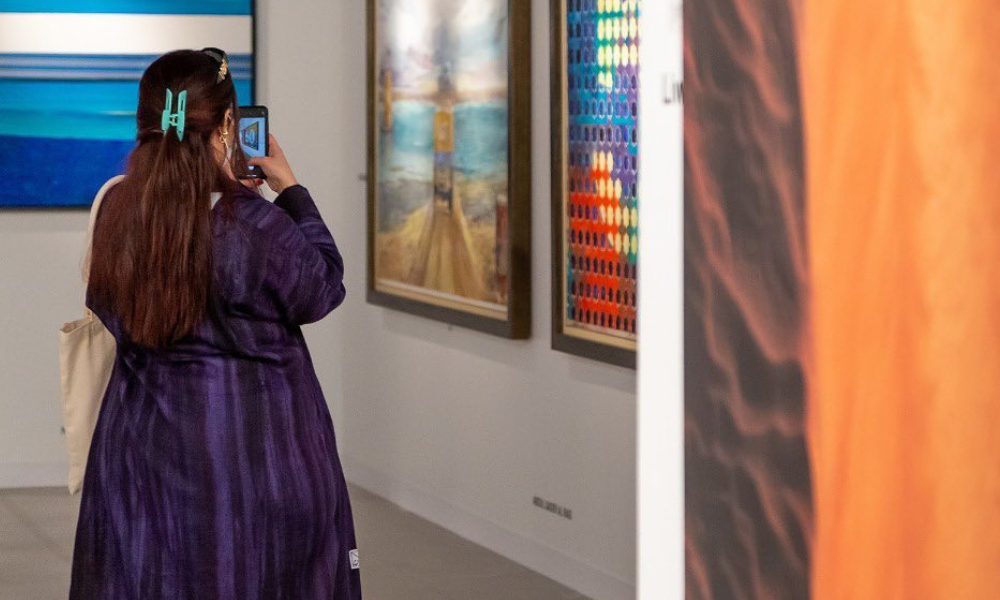 Abu Dhabi Art will be launching its most comprehensive and diverse edition yet...

Later this year, the Abu Dhabi Art festival is set to make its return and it’s going to be its largest edition to date. Set to take place from November 16–20 at Manarat Al Saadiyat, the festival will feature 78 galleries from 27 countries participating – of which 33 of those galleries are new.

Art enthusiasts will jet-set to the UAE capital to view galleries and artists featured in the ‘Modern & Contemporary’ section, as well as in the Special Projects, Focus and Emerge categories. In addition to that, the fair will also see guest curators including art historian Rachida Triki, gallerist Jade Yeşim Turanlı, and arts journalist Riccarda Mandrini.

“Since the first fair in 2007, Abu Dhabi Art has played an integral role in the art eco-system in Abu Dhabi and the wider emirates, fueling the appetite for art in the region,” said Dyala Nusseibeh, director of Abu Dhabi Art, said in a released statement. “Over the years, we have not only succeeded in bolstering the growth of the country’s cultural and creative industries but also in nurturing homegrown talent.”

For more information on the upcoming art fair, visit explore.abudhabiart.ae.

ALSO READ: SECOND PART OF ‘DUNE’ TO BE FILMED IN ABU DHABI.