Just in: Four new scents to savour this season

There's a new round-up of fragrances from some of the world's most luxurious labels to snap up and savour...

With a new season officially upon us, you may be looking for new fragrances to switch up your beauty cabinets for autumn/winter. To take the hassle out of endless hours of searching for the best new scents, we’ve rounded up the top four new releases by some of the world’s most renowned beauty houses.

In the summer of 2017, Alessandro Michele translated his brilliant creativity into the olfactory industry and made his debut with Gucci Bloom. Following the success of that scent, the brand has released not one, but two scents following the original: the Gucci Bloom Acqua Di Fiori and now, the Gucci Bloom Nettare Di Fiori. Brought to life in creative collaboration with Alberto Morillas, the new fragrance features the original olfactory structure of previous editions with jasmine, Rangoon creeper and tuberose, and is finished with notes of ginger, rose, patchouli and musk. 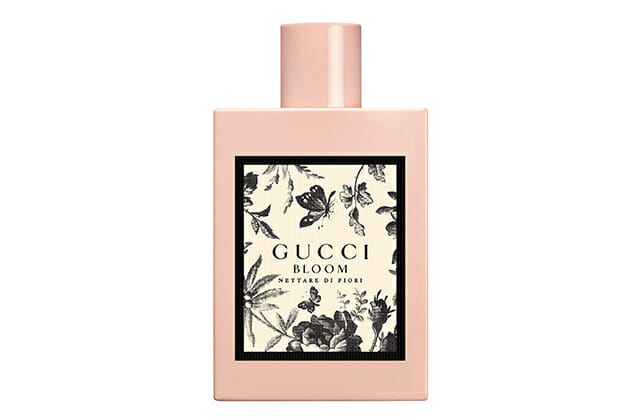 Continuing on from Kenzo’s latest Flower by Kenzo scent, the fashion house has just released a limited edition version of the Eau de Toilette. Also brought to life by master perfumer Alberto Morillas, the scent is perfect for the autumn season with its refreshing notes of blood mandarin, red frangipani flowers, white musks and fleur de sel. 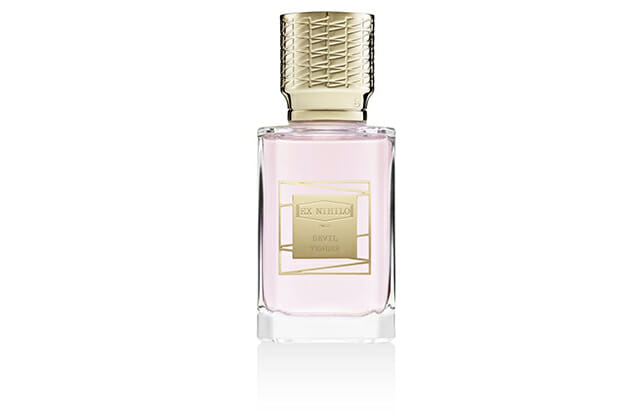 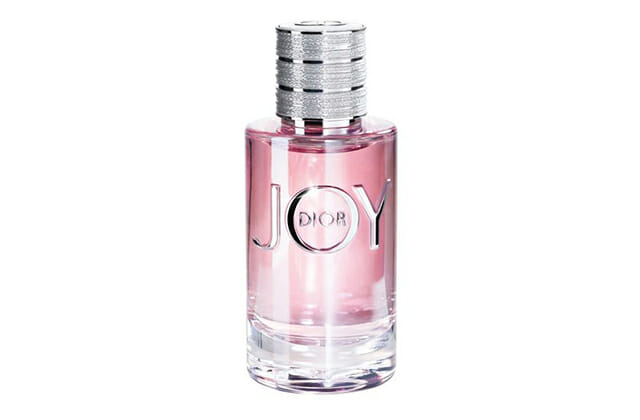