Valentino and L’Oréal are teaming up on a beauty collection

Another one for your beauty bags
May 29, 2018
Maddison Glendinning 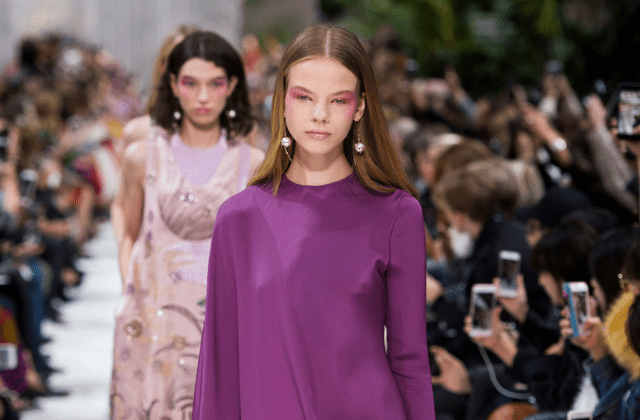 Another day, another beauty collab. Here's what you need to know...

Beauty is big business these days, and more and more celebrities and brands are realising the opportunities available within the sector. Just this month, Proenza Schouler announced they had teamed up with Lancôme on their debut beauty collection and Rosie Huntington-Whiteley teased the launch of her own line of cosmetics called Rose Inc. (which officially launches today, FYI).

Now it’s been announced that Valentino and L’Oréal have teamed up on a new collection.

In a joint press release the pair wrote, “Valentino and L’Oréal have signed a worldwide long-term license agreement for the creation, development and distribution of fine fragrances and luxury beauty under the Valentino brand.  Valentino today embodies the image of beauty, of the extraordinary and of modernity, and as such, provides a strong inspiration for fragrance and beauty creation.”

We won’t see any of the products until next year, with the collaboration officially kicking off from January, but we’re already looking forward to seeing what the two come up with.

Until then, find out who was just named as Giorgio Armani’s first ever Global Beauty Ambassador.