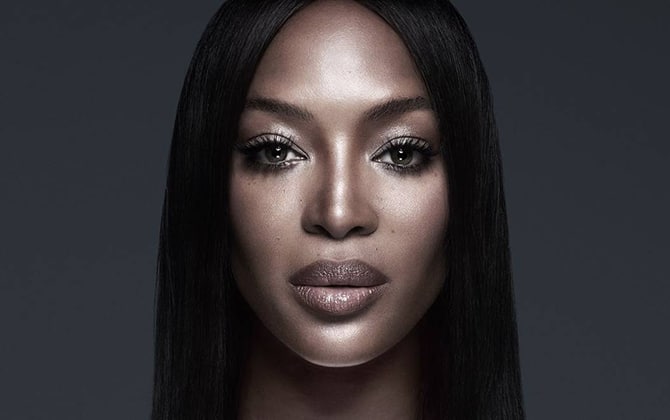 Naomi Campbell just added a major milestone to her CV...

Despite her illustrious career with countless catwalks and campaigns under her belt, legendary supermodel Naomi Campbell has never fronted a beauty campaign. Until now, that is.

It has been revealed overnight that Naomi has landed her first-ever beauty campaign with NARS, appearing as the face of its Spring 2019 campaign.

Campbells fronts the Radiance Repowered collection which will be released in January 2019 and will include foundation shade extensions, a new Skin Deep Eye Palette and the Super Radiant Booster.

Captured by the legendary François Nars himself and with makeup by James Kaliardos, the campaign features a series of black and white images, as well as one colour image (seen above).

Announcing the news via Instagram, the brand posted Campbell’s campaign image with a caption by François that read: “Naomi is a living icon and brings such strong personality to the camera. She and I are like family. I have known her since the very beginning of her career. From the start, I have admired her, her beauty, and her style.”

The brand also confirmed the super will star in a second campaign at the end of next year.

Now, find out who Marc Jacobs Beauty has tapped as its latest brand ambassador.