Kaia Gerber is named as the new face of YSL Beauté

A big appointment for the teenager
October 1, 2018
Maddison Glendinning 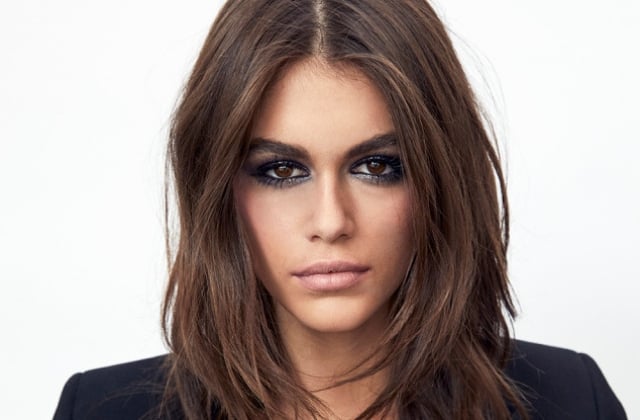 Kaia Gerber has just landed a major new role with YSL Beauté. Here's what it all means...

Just days after walking in Saint Laurent‘s S/S ’19 show in Paris under the glittering lights of the Eiffel Tower and in front of some of the industry’s biggest names, Kaia Gerber has landed herself a major new role with the company’s beauty arm.

Gerber has just been announced as the newest ambassador for YSL Beauté reports WWD. According to the site her role will officially begin in January where she’ll front the new Rouge Volupté Shine moisturising lipstick, as well as Touche Éclat and Mascara Volume Effet Faux Cils.

Speaking of her new appointment, Gerber said, “To be the new face of YSL Beauté is an opportunity to write a new story full of fun, colour and makeup. I love the DNA of a brand that is so subversive, while being so luxurious and cool.” She also added that she feels a responsibility to project a positive image to any young girls who might look up to her. “If there are people who view me as a role model, I really hope to be able to create positive images and messages that inspire others to feel confident about the way they look, to look after themselves and basically be kind to themselves.”

Now, see the eight things we learned from Rihanna’s first ever Fenty Beauty masterclass in Dubai.