Here’s who will be fronting Givenchy’s new perfume

She's been a long-term friend of the fashion house
May 8, 2018
Meeran Mekkaoui 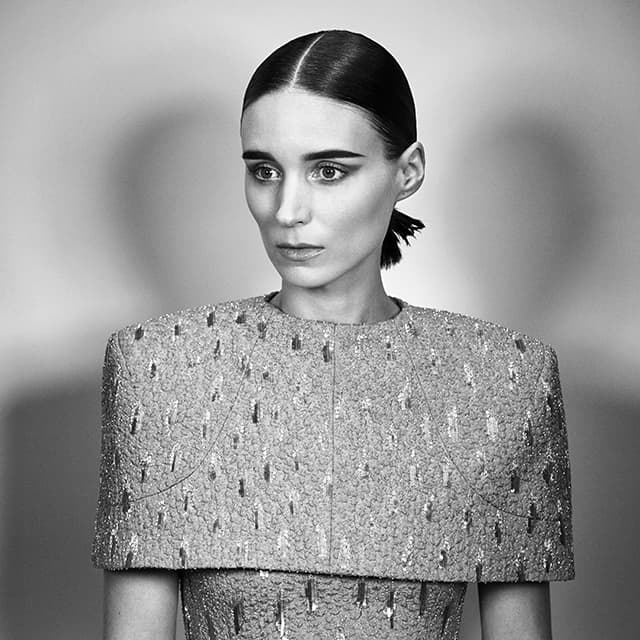 It seems that this week was dominated by the announcement of new celebrity ambassadorships and launches. Just a few days ago, Longchamp announced that Kendall Jenner joined the family as its newest ambassador, YSL then revealed that Adam Levine will front its latest men’s fragrance and earlier this morning, Chanel has chosen Margot Robbie for its debut Coco Neige collection campaign.

Now, we’ve got some news on another exciting pairing between Givenchy and Rooney Mara.

The American actress has been a long-term friend of the French luxury fashion house and a partnership was bound to happen given that Mara has donned the brand for several red carpet events, including at this morning’s Met Gala.

Seen walking side by side Givenchy’s first ever female chief, Clare Waight Keller, in a beautiful creation from the Haute Couture Spring/Summer ’18 line, Mara’s style file, humanitarian efforts and dedication to the industry makes her the perfect ambassador.

Whilst full details of their upcoming partnership haven’t been announced yet (watch this space!), we know that Mara will be fronting Givenchy’s new women’s fragrance.

Speaking of the new ambassadorship, Romain Spitzer, Givenchy Parfums CEO, said: “Rooney is a captivating actress with a remarkable talent. Her committed and generous personality, elegant look and radiating intensity perfectly reflect the world of the new fragrance she will embody from Autumn 2018 onwards. We are very much looking forward to working with her.”

In other brand news, find out which musician is wearing Givenchy whilst on tour.