But the CEO has been ousted
October 14, 2018
Maddison Glendinning 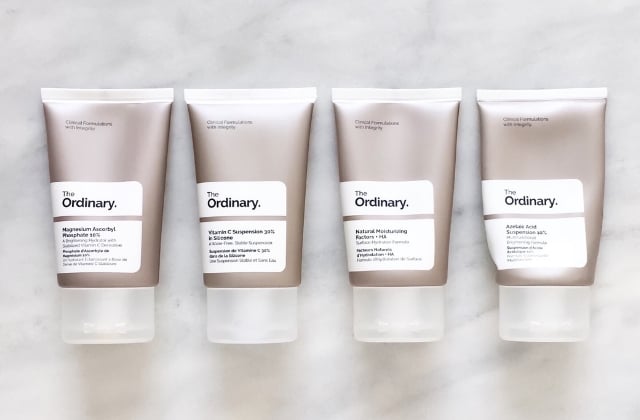 The Ordinary may no longer be closing down, but Brandon Truaxe's reign is officially over...

Last week, The Ordinary founder Brandon Truaxe took to social media to announce the closure of the brand, along with the rest under the Deciem umbrella. In the video, he accused fellow employees of being involved in “major criminal activity” and also name-checked a wide range of people in the lengthy caption including George Clooney, Brad Pitt and even Donald Trump. Truaxe’s unilateral decision to close the business took the industry by surprise — and Estée Lauder, which owns a 28 per cent stake in the business.

After stores began closing, Lauder filed for an injunction in Canada, which was granted by a judge. The injunction saw Truaxe removed as CEO immediately and replace by co-CEO Nicola Kilner as the sole, interim leader.

In the filing, Lauder claimed that Truaxe’s actions were “causing irreparable harm to Deciem’s business, and chaos and confusion for Deciem’s employees, customers, consumers, suppliers, landlords and other stakeholders.” It comes after a series of increasingly erratic moves from Truaxe both on social media and within the company. According to WWD, following the move the brand will begin to reopen stores and attempt to operate as usual.