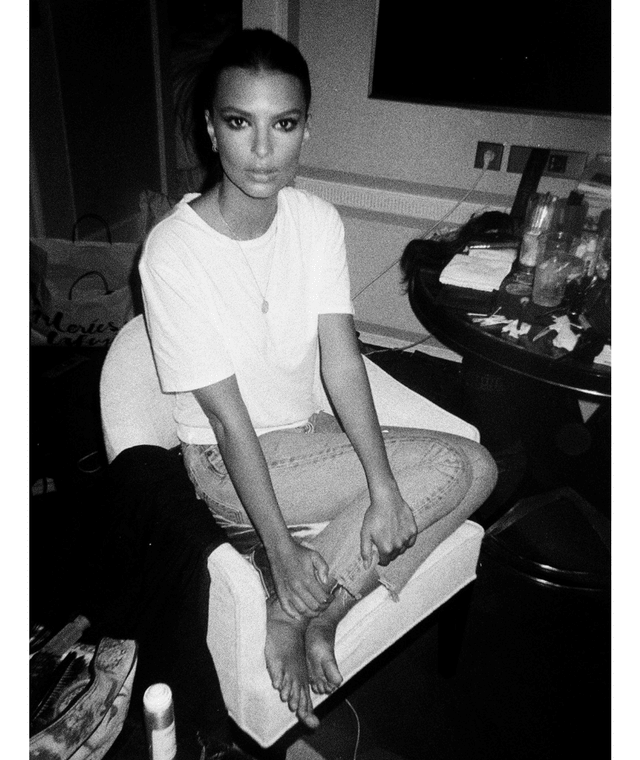 Emily Ratajkowski has just landed her first fragrance campaign and we've got your first look at the campaign...

Emily Ratajkowski, or Em Rata as she’s more widely known courtesy of her on-fire Instagram page, is having a particularly good month. It was revealed last week that the 26-year old had wed her short-term boyfriend Sebastian Bear McClard and now, the brunette beauty has landed her very first fragrance campaign.

The actress/model/activist has just been named as the face of Paco Rabanne‘s newest fragrance. Very little is known about the fragrance, or what we can expect from the campaign, however the brand said in a statement that the Gone Girl actress “embodies the daring, modern and confident femininity of the Paco Rabanne woman.”

The brand also teased a few black and white shots of the model looking casually cool in a white tee and jeans with effortlessly tousled waves falling over her shoulders. It is not yet known if these are the campaign images, or simply behind-the-scenes shots but given how fierce Emily is in front of the camera, we have no doubt the final shots will be nothing short of magic. 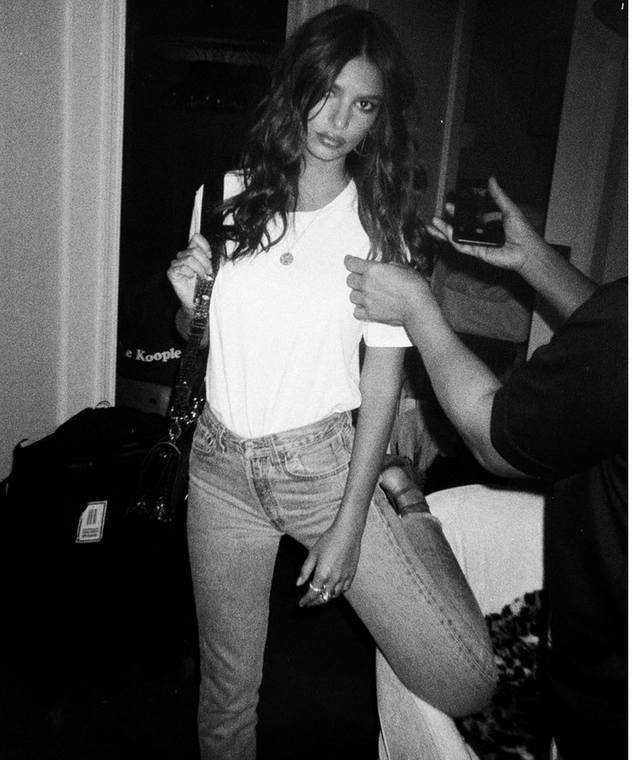 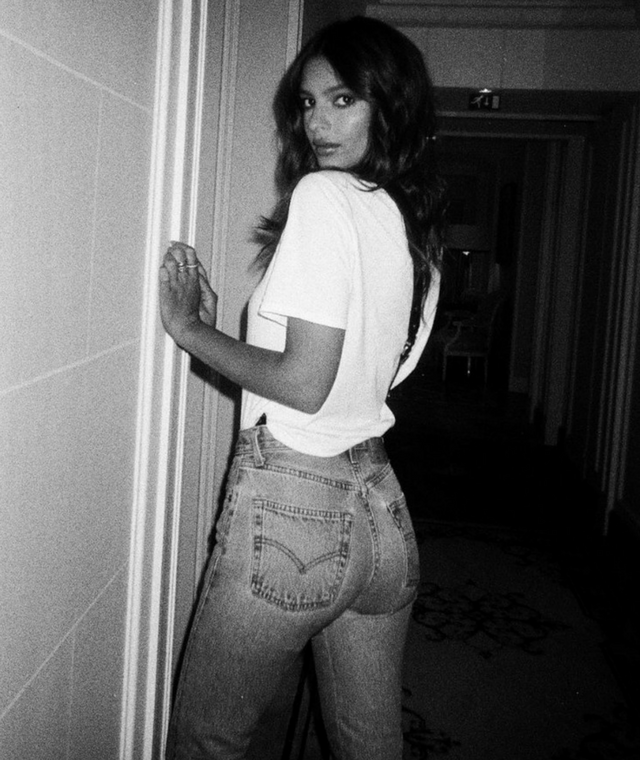 Stay tuned to Buro 24/7 Middle East for more details. In the meantime, discover the new fragrance collaboration between Off-White and Byredo.