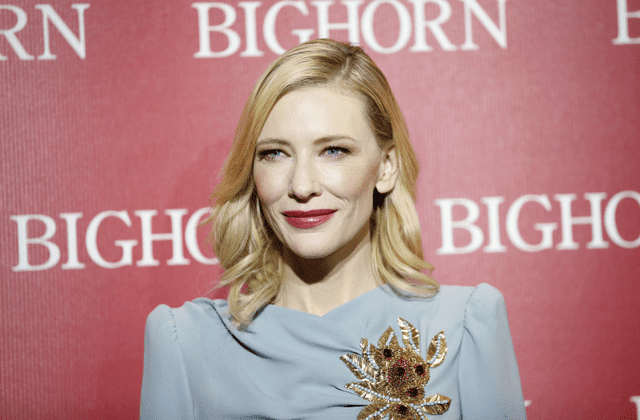 Cate Blanchett has just landed herself a stellar new role for Giorgio Armani...

It’s been a pretty big fortnight for Cate Blanchett. The Australian actress was in Cannes for the annual Film Festival, at which she served as President of the jury panel (the first women to ever do so) and now she has been named as Giorgio Armani’s first global beauty ambassador.

Blanchett has worked with the brand for a number of years, specifically as the face of its Si fragrance. since 2013 Now, according to WWD, she will represent all of the brand’s beauty categories including makeup and skincare moving forward.

In a statement, Giorgio Armani himself described Cate saying, “Luminous and sophisticated, her natural elegance and distinguished beauty are striking. I am pleased to deepen our longstanding relationship.”

As for when we’ll see her role officially begin is currently unknown. Watch this space!

In the meantime, see which jewellery brand is the official sponsor for Blanchett’s upcoming film Ocean’s 8.