Ariane Labed announced as the face of Chloé’s new fragrance

The French actress' first campaign will be released in March
January 15, 2018
Meeran Mekkaoui 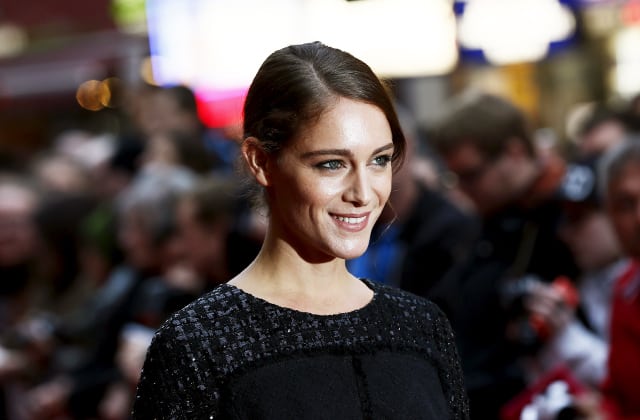 There's a new Chloé fragrance coming our way and we've got the details ahead of its release in March...

Chloé is synonymous with strong bohemian and feminine elements, which are continuously translated through ready-to-wear and accessories season after season. Also offering a selection of olfactory must-haves, those signature components are set to be released in a new edition of the iconic Chloé Eau De  Parfum we have all tried, tested and adored throughout the years.

The new fragrance will introduce a new facet of the typical Chloé woman and is set to be fronted by Greek-born French actress Ariane Labed. Known for her roles in renowned films including L’Odyssée d’Alice, Assassin’s Creed and The Lobster, Labed is no stranger in the fashion scene (she’s been spotted sitting front row at Chanel’s Métiers d’art show and Cruise ’18 show in Paris).

According to a statement shared on WWD, Labed said: “The woman depicted in this new campaign is free-spirited, strong and adventurous. She takes on the world, its beauty and is curious about everything it has to offer. In that sense, she is very inspiring to me.”

Whilst no official release date of the new fragrance or campaign has been announced, watch this space! In the meantime, take a look at some of the best beauty looks from this year’s Golden Globes.