In conversation with the iconic hotel's General Manager...
May 30, 2019
Farouk Chekoufi 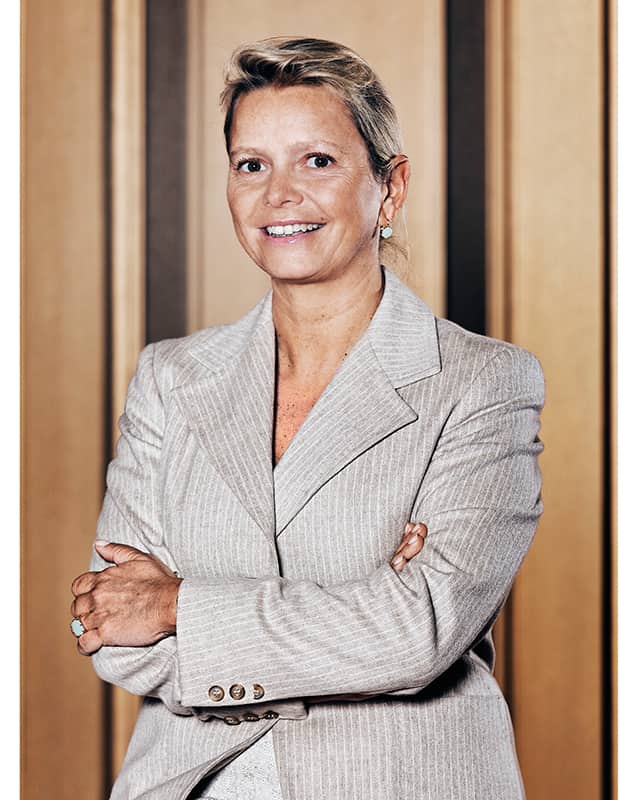 So, why is Dior’s history so intertwined with the hotel? The hotel’s iconic red awning–trimmed facade has long lingered in Christian Dior’s mind himself, so much so that he opened up a shop right across the street, the now-iconic 30 Avenue Montaigne. It was naturally fitting that the five-star hotel would honour the late designer after all of these years and launch the Dior Institut — otherwise known as the hotel’s phenomenal spa.

A Haute Couture-like spa for the mind, body and soul, the Dior Spa “embodies tradition and modernity”, according to the hotel’s General Manager, Laurence Bloch. Here, Bloch continues to exclusively tell Buro. Middle East contributor Farouk Chekoufi, about how the Dior Institut came about, tips on how to maximise a luxury spa experience and where the luxury spa industry is heading… 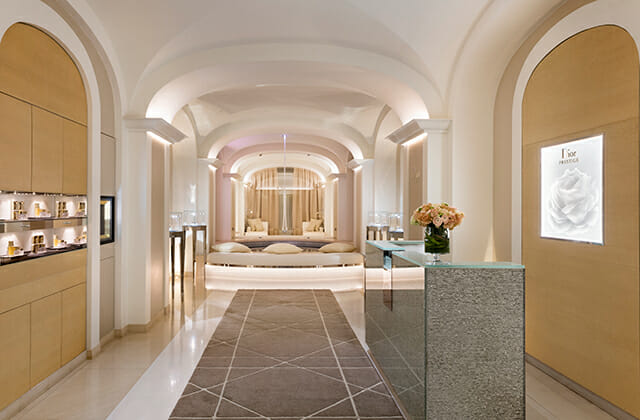 Tell us more about the Dior Spa Institut in Paris?

The Dior Institut is located at the Hôtel Plaza Athénée Paris. It is the only Dior Institute in a hotel in Europe.

How did the idea of a Dior Spa come about?

When I arrived at Plaza Athénée in 2000, I envisioned a “Parisian” Spa that would — like the hotel — embody tradition and modernity at the same time, as well as a blend of heritage with the new generation’s codes. It took 7 years to receive approval from LVMH!

Also, Christian Dior and the Plaza Athénée is a story which began when the couturier opened his workshop on Avenue Montaigne, opposite the hotel. He was hoping to design dresses for the lady guests who frequented the Plaza Athénée. He was himself, a client of our restaurants and bar, and he used the premises to have his models photographed, wearing some of his emblematic creations. One of them was the famously iconic BAR suit.

When Christian Dior staged his first couture show one of the dresses was called ‘Plaza’ and another ‘Athénée’. So the idea of a Dior Spa came about naturally. 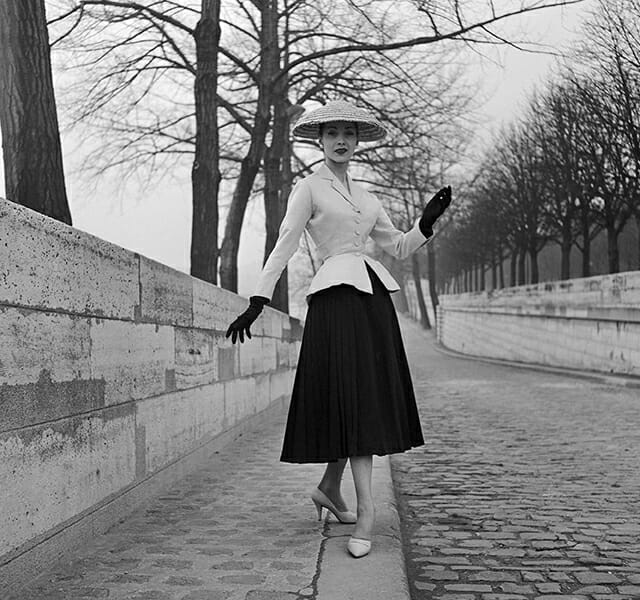 What are the unique and signature treatments offered at the Dior Spa?

A very unique treatment is L’Or de Vie. It’s the Dior skincare masterpiece created from the legendary Château d’Yquem estate in the Bordeaux wine region. Each drop of the skincare product, which amber colour resembles the precious grapes of Yquem, offers skin an exceptional active power. As such, it is the ultimate skin care at the Dior Institute.

Are there any tips on how to maximise a spa experience?

It’s when the entire experience is of the same quality. Whether it’s about the booking, the welcome or the experience, it’s from the time you arrive in the cabin, the treatment, after the treatment and until you leave.

In your opinion, where is the luxury spa industry heading?

Right now, there are two trends dominating the industry. One is focusing on the body and holistic experience, and the other is more at creating uniquely luxurious experiences. We opted for the latter. 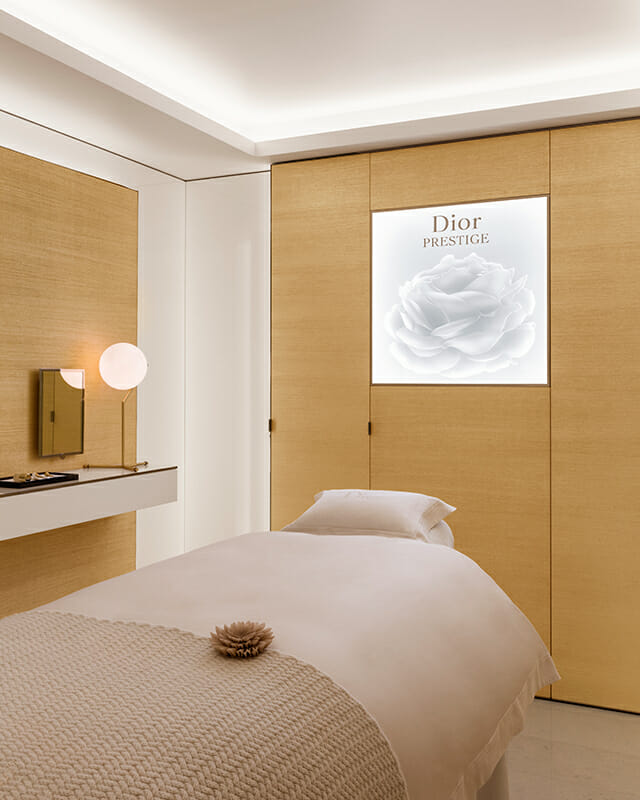 Can you please give our readers a brief overview of the Dior Spa operation, and its overall facilities, treatments and VIP services?

When you arrive at the Dior Institute, it’s more than just a spa. The signature fragrance itself envelops you, inviting you to a journey. You can first begin your Dior experience with a sauna or hammam, relaxing your skin and senses prior to the treatment. The eyes are also pleased, with the Plaza Athénée logo and ornamental pool, reflecting the Dior J’adore crystal drop above.

Walking to the Grand Salon, Christian Dior’s sketches and models’ photos are visible, along those of his homes and of himself looking after his clients. Many of our guests like taking a picture — a selfie with Christian Dior (laughs). 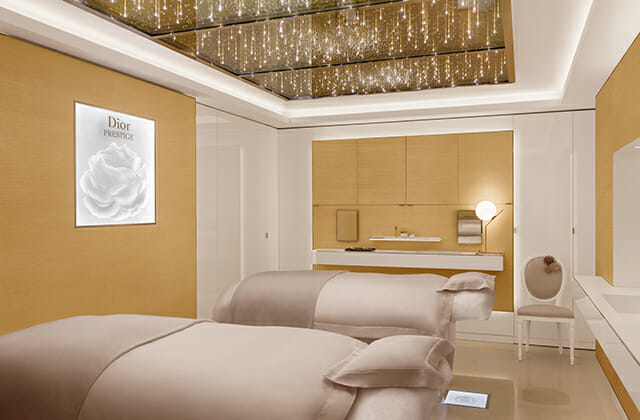 What is your favourite spa treatment?

The Quintessence 10. This treatment was created especially for our 10th anniversary last November. This is a very thorough skin care treatment with 10 Dior signature rituals and expertise.

What is your overall aim you hope to achieve with Dior Spa?

Christian Dior always said: “Women, with their intuitive instinct, understood that I dreamed not only of making them more beautiful, but happier too.” And, that is our aim. It’s making women who come to the Dior Institute happier and feel more beautiful; and Men as well, for whom a range of skincare treatments has been created to suit their well being.

What is the link between Dior’s Haute Couture range and the Dior Spa?

The link was created by Christian Dior himself. When he used the Plaza Athénée as he did almost, as his own home, he also made Avenue Montaigne, the avenue of Haute Couture.

What do you think made Avenue Montaigne so magical?

The avenue of sophistication and beauty!

In other beauty news, here’s what to pack in your beauty bags for the Eid holidays.