Gigi Hadid is expecting her first child with Zayn Malik 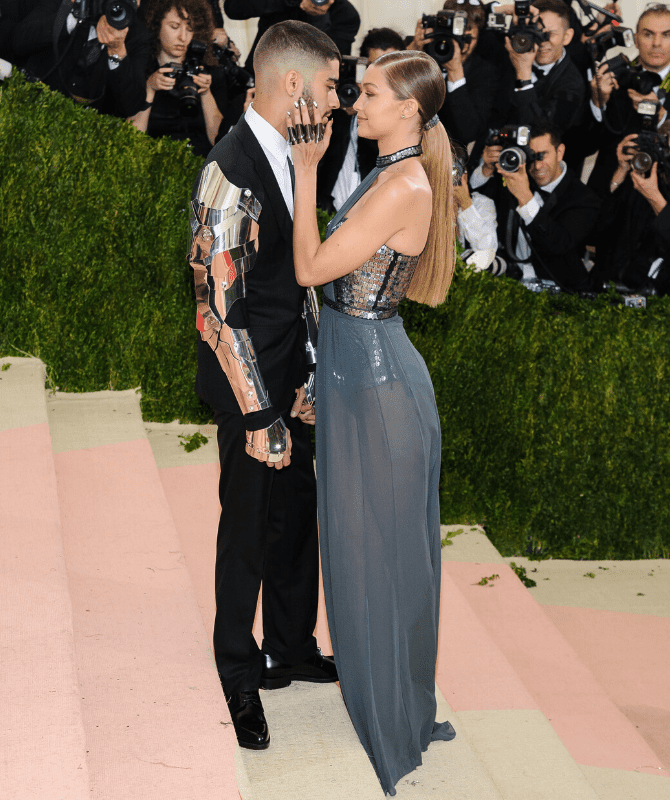 According to multiple sources, Gigi Hadid and Zayn Malik are about to be parents...

Gigi Hadid just celebrated her 25th birthday earlier this month, but it seems like the model has a lot more to celebrate. The Palestinian-Dutch model is expecting her first child with Zayn Malik.

Currently in quarantine with the former One Direction member, multiple sources have revealed that the pair are soon-to-be parents with Hadid pregnant at 20 weeks.

According to Entertainment Tonight, the source said: “Gigi and Zayn are expecting their first child together and the couple is very excited! Gigi has kept the secret close to her family and friends for a while, as she’s only a few months along. Once Gigi and Zayn got back together at the end of last year, it was like they never skipped a beat and knew what they had was special. The couple and their families are overjoyed.”

Neither representatives from the couple have confirmed the news yet.

Until then, take a look at how to dress like the Hadid sisters as their stylist has you sorted.