Enter now: The Loewe Craft Prize is back for 2019 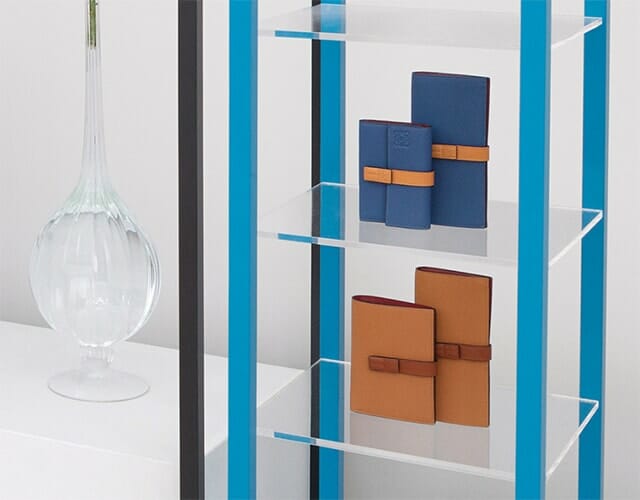 Loewe's international art initiative is back for its third year. Here's how you can take part...

Fresh off the back of its latest initiative to help bring awareness to the Elephant Crisis Fund with a beaded handbag, luxury Spanish brand Loewe is in the spotlight once again, courtesy of another major announcement.

A huge supporter of craftsmanship, traditional artisanship, artistic works and contemporary designs, Loewe has announced the launch of the this edition of its Loewe Craft Prize.

The initiative was launched to highlight culture, talented designers and modern-day craftsmanship, and the 2018 edition of the annual competition will be based on new criteria according to the brand’s latest statement. The key elements that the jury will look out for include “originality, clear artistic vision and merit, precise execution, material excellence, innovative value and a distinct authorial mark.”

A panel of experts in the industry will then select a shortlist of up to 30 submissions based on the aforementioned categories, and those finalists’ works will be showcased in an exhibition in Tokyo, from which the Prize’s jury will select the winning piece.

Speaking of the latest edition of the Loewe Craft Prize, Jonathan Anderson said: “Now in its third year, I am incredibly proud of the part the Loewe Craft Prize has had to play in elevating the critical reception of craft and its ability to bring beautiful objects to an international audience. It has been awe-inspiring to see exceptional work from artisans around the globe being entered year on year and an honour to exhibit their work.”

Submissions for the Loewe Craft Prize 2019 will be accepted until 31 October 2018 so you’ve still got some time to work on your designs.

Then, the winner of the Loewe Craft Prize 2019 will be announced in Japan, next year in Spring 2019.

Now, read more about our interview with Omar Nakkash, who is part of a Dubai-based, family-run business that focuses on unique craftsmanship in the region.