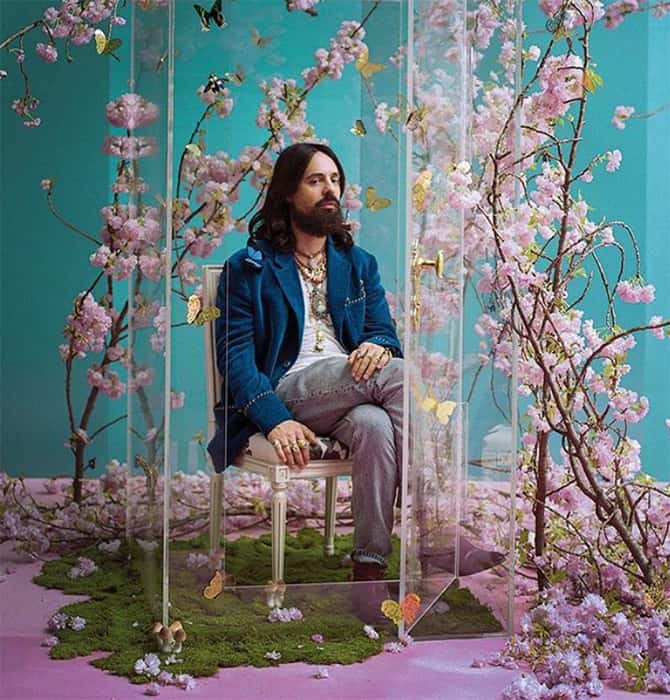 Alessandro Michele will be expanding his resume to fine jewellery designer next year...

Alessandro Michele is a man of many wonders.

A firm-favourite designer on any fashion week schedule, the Gucci Creative Director knows how to put on a show — whether it’s the collection itself, the setup of the show (last season, it was literally a full performance at the Théâtre Le Palace), or the accessories (let’s not forget about those freakishly real-looking dragons and chameleons).

And it seems that next year, we’ll be adding a lot more of the luxury label onto our wishlists.

The Italian label has announced that it will be expanding its jewellery collections into fine jewellery, and will be making its debut into the market in the summer of 2019.

According to Fashionista, Kering’s Chairman and Cheif Executive Officer, François-Henri Pinault revealed that the debut collection will feature 200 pieces that will be crafted in Italy. Also, the creations will come complete with a slew of colourful stones.

Looks like we’ve got some time to start saving up.

Now, find out which Gucci item has been revealed as the most wanted fashion item of 2018.