And it's everything you were expecting it to be...
June 9, 2019
Meeran Mekkaoui 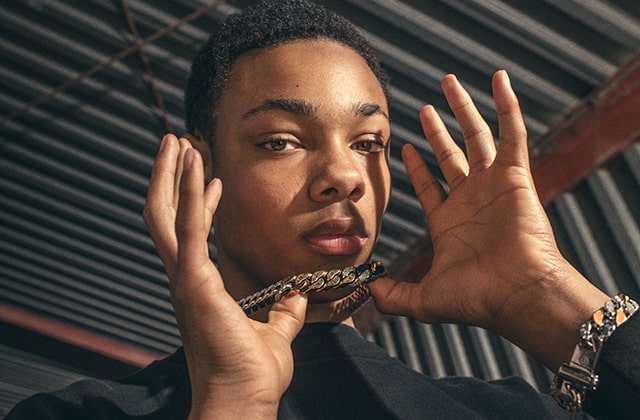 In typical Virgil Abloh fashion, his latest jewellery designs for Louis Vuitton are captivating, chunky and coveted at the same time...

Ever since Virgil Abloh’s appointment as Louis Vuitton’s Men’s Artistic Director in 2018, he has paved the way for his own vision of style, all whilst combining the signature savoir-faire of the maison in his path.

And let’s be honest. Everything he touched (and continues to touch) turns into gold. Let’s take his debut show at Louis Vuitton for example.

Held during Men’s Paris Fashion Week last year, his rainbow-covered runway was a clear tribute to diversity and an open invitation to a new, global audience. Whilst he received a well-earned standing ovation and an emotional hug from Kanye West for his creativity and clothes, there was something else that stood out in the Spring/Summer ’19 collection. And it was the jewellery. 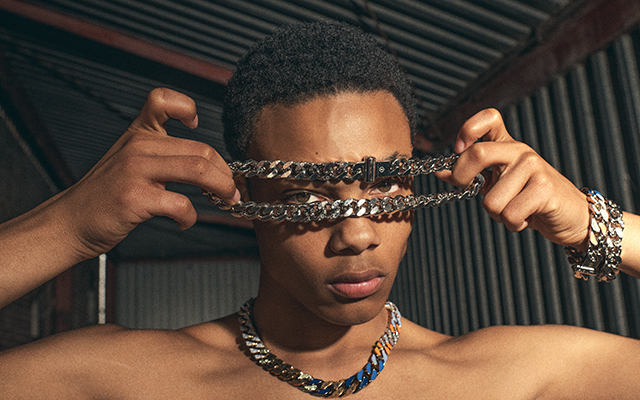 Making its debut on that specific runway was a reinterpretation of classic menswear chains — designed and envisaged by the Off-White designer. It marked Virgil’s first fashion jewellery line for the maison and to be honest, it’s everything we thought it would be.

Known for taking something so simple (in this case, the chain necklace), and turning it into a piece of must-have jewellery, Virgil launched a chain that has been twisted into a new, highly exclusive form with distinct finishing.

And continuing the theme of his debut rainbow story, the chain comes in multiple hues as a nod to the Spring/Summer ’19 collection. 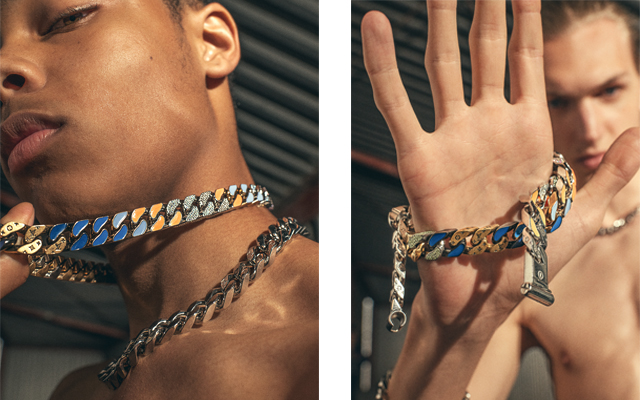 To offer a full wardrobe of jewellery, Virgil launched a range of pendants, bracelets and rings which come complete in a meticulous use of materials and finishes, including monogram engraving.

Browse through the rest of the collection here…

The jewellery pieces are now available in selected stores and online.