An icon in the making
December 27, 2018
Maddison Glendinning 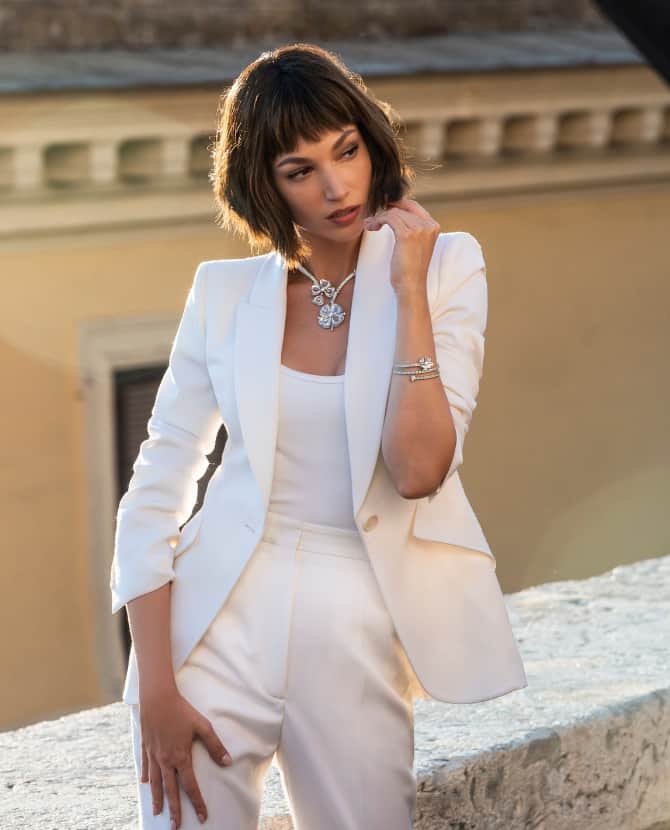 In October, Bvlgari announced Úrsula Corberó as its newest face, fronting the brand’s latest fine jewellery collection: Fiorever. A relative unknown, Úrsula was the perfect choice given her infectious happiness and timeless beauty. Here we break down five things you need to know about the Spanish talent, not least that she’s well on her way to becoming a household name…

1. She’s kind of a huge deal in Spain

The actress has had a rolling line-up of starring roles in some of Spain’s biggest films and TV shows since 2002.

2. You likely know her from Money Heist

Corberó’s big international break came courtesy of Netflix’s La Casa de Papel (also known as Money Heist). It is the most-watched non-English language series on the platform and was recently confirmed for a third series. In it, the Spanish actress stars as Tokio, a thief who is part of the master plan to rob one of Spain’s biggest banks.

3. She can pull of pretty much any hair cut/colour

We’re not kidding. One scroll through her (ultra-cool) Instagram feed and it’s abundantly clear that there’s no one style that she doesn’t look good in. Ice blonde pixie crop? Check. Shaggy brunette lob? Check. Auburn pin-straight locks with bangs? Check. This is the girl you need to show to your hairdresser on your next visit.

4. Her fascination with jewellery comes from her grandmother

During an interview with Buro. Middle East when she was in Dubai, Úrsula revealed that her love of jewellery comes courtesy of her grandmother. “When I used to go to my grandmother’s house, there was a little safety box and I was always curious as to what was in it. The first thing I would ask when I got there was, ‘Grandma, would you please show me the jewellery?’ I was crazy about the stones and the gems and to see all that shine.”

5. It was her personality, as well as her beauty, that drew Bvlgari to naming her as the face of Fiorever

In a release upon her appointment, the brand described the actress as having “an intrinsic Roman joy for life, solar energy, [and] a lighthearted spontaneity that makes her a quintessential Fiorever woman.”

See Corberó in action with Bvlgari below… 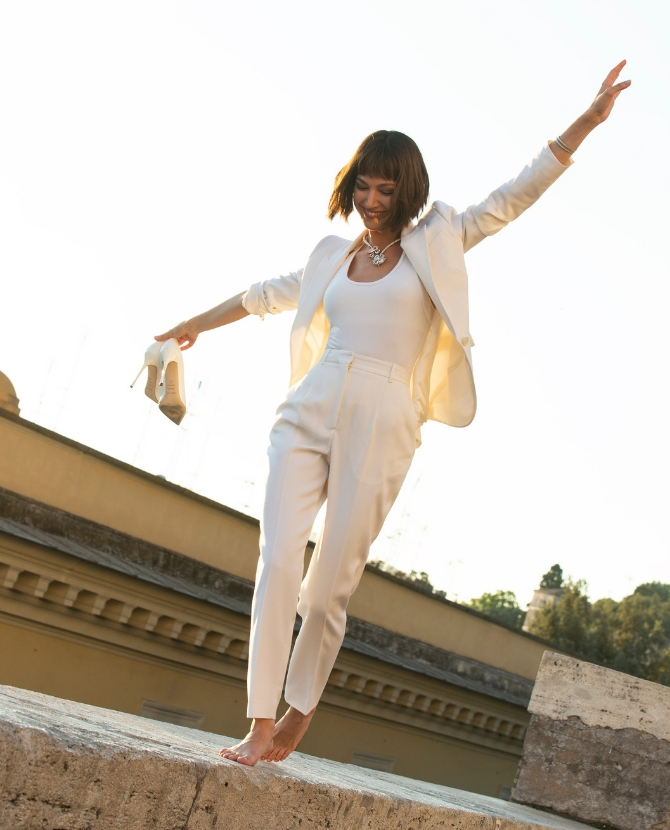 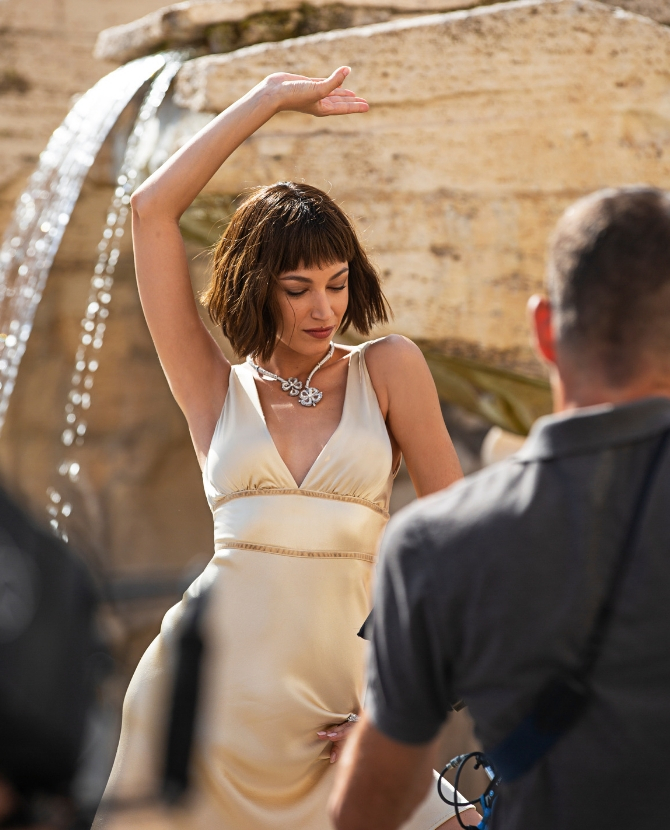 Now, learn more about the diamonds used in the Fiorever collection.