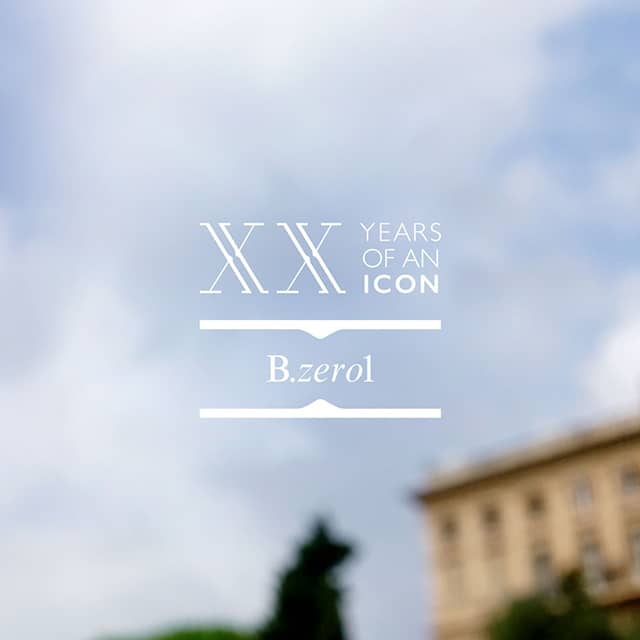 This year marks the 20th anniversary of Bvlgari's iconic B.zero1 collection but first, we're going back to explore the origins of the celebrated jewellery range...

Bvlgari is synonymous with exquisite craftsmanship, Italian heritage and dazzling creations that have won the world over, including a hefty celebrity clientele over the years. However, in 1999, the luxury jewellery house launched a collection that instantly became an icon.

Twenty years ago, Bvlgari broke all the rules of the jewellery industry and translated its exceptional know-how and Italian heritage into its B.zero1 collection — a staple in its umbrella of beautifully crafted creations.

Going back to the origins of the celebrated jewellery range, the B.zero1 collection was inspired by the Colosseum and to capture the amphitheatre’s fluid geometry, there’s a strong curvaceous creation that forms a classic, revolutionary and timeless piece. 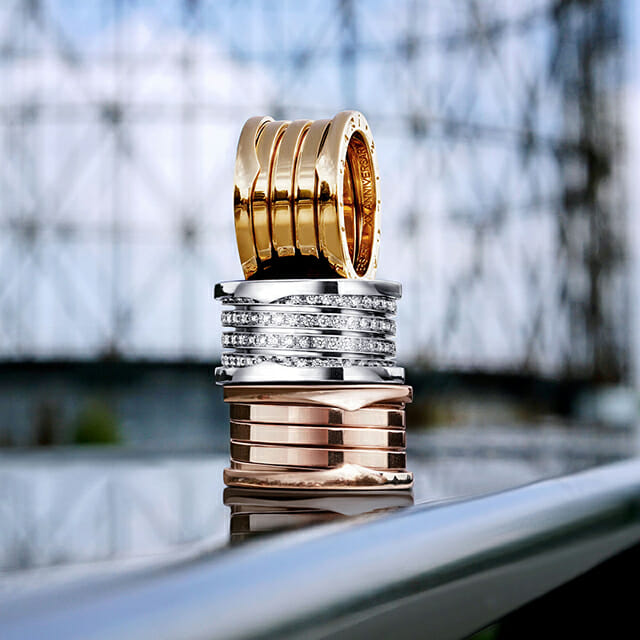 Together with Bvlgari’s very own and one-of-a-kind Tubogas technique (where it winds into a new spiral form with a hollow and cylindrical core) and the double Bvlgari logo, the design has gained a universal appeal that eventually resulted in more than 2,000,000 B.zero1 rings sold worldwide since its inception.

The fundamental design has remained essentially the same over its two-decade history however, has continuously gone through several creative interpretations that previously included sculptor Anish Kapoor and the late architect Zaha Hadid. Even for its 20th anniversary, Bvlgari celebrated the milestone and released a new statement ring in a sparkling rose gold edition.

Now, find out how an icon rocks an iconic piece of jewellery.