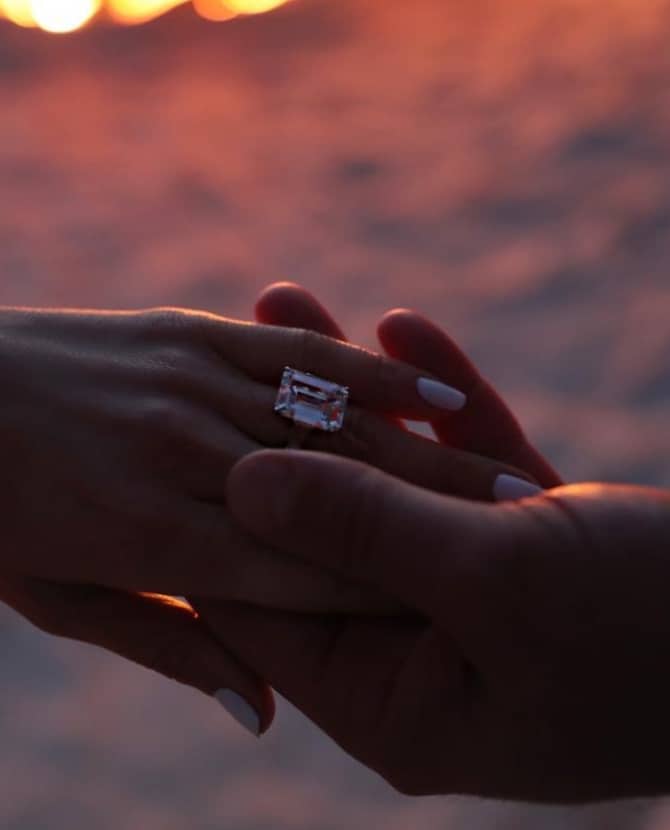 Pop legend Jennifer Lopez took to Instagram earlier this morning to flaunt her newly blinged up finger because, she just got engaged to Alex Rodriguez...

Jennifer Lopez is on cloud nine right now. Because over the weekend, she got engaged to Alex Rodriguez. And the bling was mahooosive.

Just see for yourselves below – both the singer and the baseball player shared the same photo on Instagram. Lopez said it with an emoji-laden caption while Rodriguez said, “she said yes ♥️.”

So, the couple started dating in 2017. Lopez had been married to Marc Anthony for 10 years from 2004-20014 and they have two children together. Rodriguez too will be bringing two children into their new blended family, which he had with ex-wife Cynthia Scurtis.

It was interesting because Rodriguez kind of sent out some hints the day before he proposed – which btw happened while the couple were having some down time in a tropical paradise – the internet suggests it’s the Dominican Republic.

He put out a telling story on his IG which went like this: 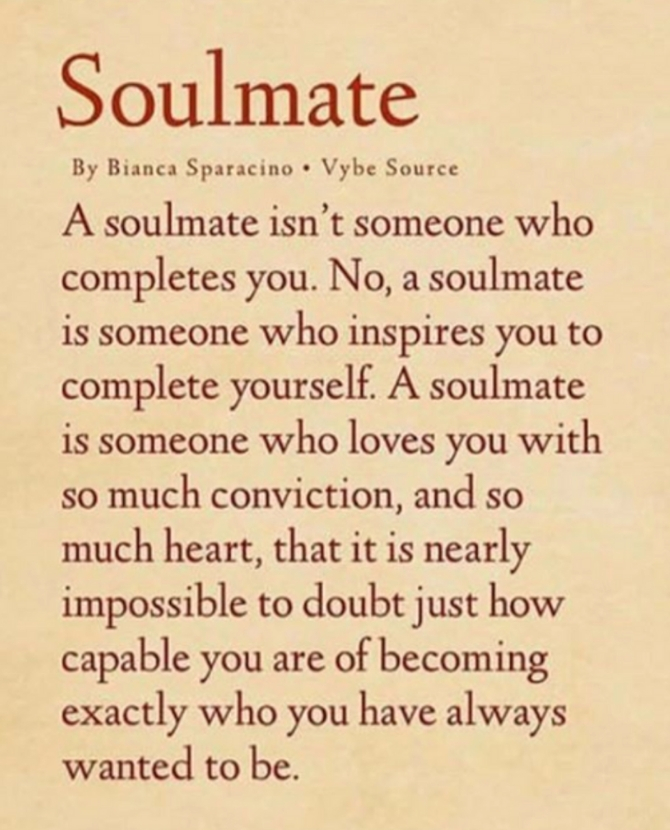 So, it’s clear this was a sweet preamble to his proposal.

They’re quite the share-y couple on IG, so we’re waiting for their next bit of news on their travels…