And will only present menswear
January 23, 2018
Maddison Glendinning 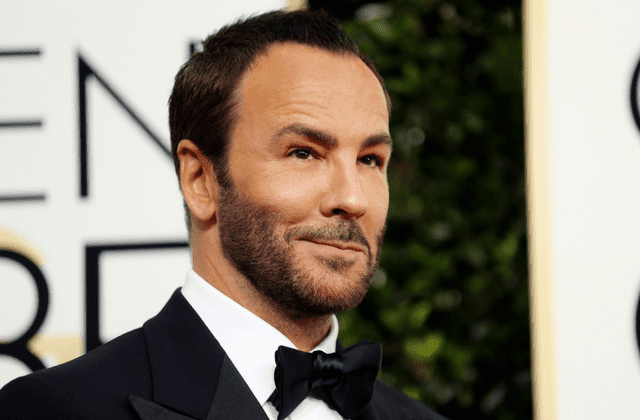 The "big name designer" that's had everyone guessing has finally been revealed...

Ever since the CFDA announced that it was extending the Men’s New York Fashion Week schedule to include a top name, many in fashion circles have been wondering just who that person was. Now, it has been revealed overnight that it is none other than Tom Ford.

The designer will stage a runway show on February 6 at the Park Avenue Armory, WWD reports. And although the CFDA altered the men’s calendar to have it directly precede the women’s ready-to-wear shows that begin on February 8, Ford’s show will only feature his latest menswear creations. This is a first for the brand given that Ford has previously shown men’s in the city alongside womenswear.

With just over two weeks until showtime, there’s plenty of excited anticipation to see what the designer will deliver during the show. In the meantime, the fash pack are fashionably (and frantically) hopping across Paris for the couture shows with Dior presenting its latest collection yesterday.