The CFDA reveals the nominees for its 2019 Fashion Awards

Here's who's up for an award
March 21, 2019
Maddison Glendinning 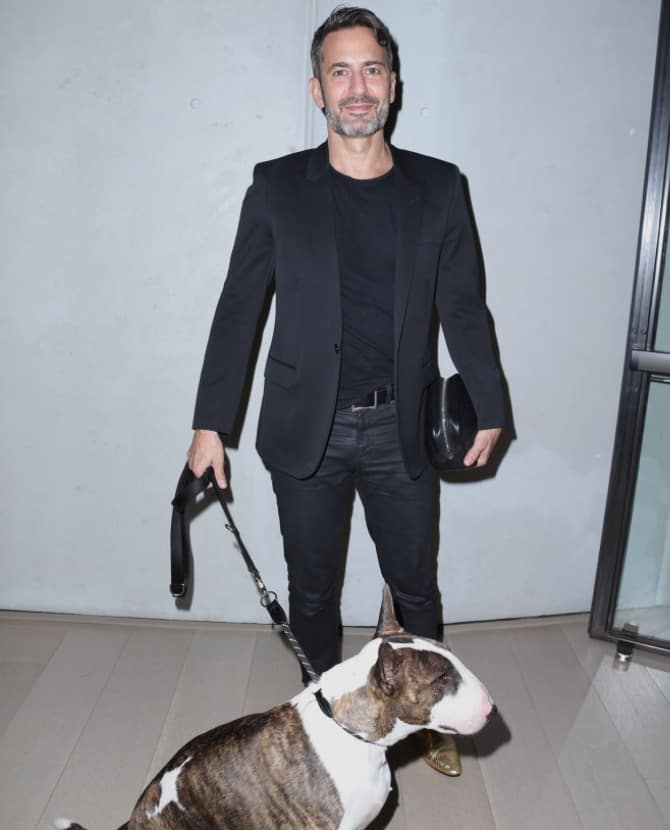 The CFDA has just announced who's up for an award at this year's Fashion Awards...

It’s been a big week for the CFDA. First up, Tom Ford was announced as the new chairman, replacing Diane von Furstemberg who held the position for 13 years, and now, the council has announced the nominees for its upcoming 2019 Fashion Awards.

Familiar names are returning for another year, with Virgil Abloh nominated once more for Menswear Designer of the Year for Off-White, alongside Rick Owens, Kerby Jean-Raymond for Pyer Moss, Thom Browne and Mike Amiri. Over in womenswear, Kate and Laura Mulleavy for Rodarte and Meghan Markle go-to Brandon Maxwell are up against Marc Jacobs, Rosie Assoulin and Sies Marjan’s Sander Lak.

The Olsen twins are nominated once again in the Accessories Designer of the Year category (they won the category in 2018), squaring off against Virgil Abloh (for Off-White), Jennifer Fisher, Tabitha Simmons and Telfar Clemens for Telfar.

As for the honourees, Sarah Burton of Alexander McQueen will be the recipient of the Valentino Garavani and Gian carlo Giammetti International Award whilst Eileen Fisher will be recognised for her sustainability efforts as the recipient of the Positive Change Award. Finally, the Founder’s Award will go to Carine Roitfeld.

The ceremony will take place on June 3 at the Brooklyn Museum.

There’s still more nominees to be announced in the coming months, as well as the host for this year’s ceremony. Stay tuned to Buro. Middle East for updates.

In the meantime, find out more about the new Amal Clooney Award.