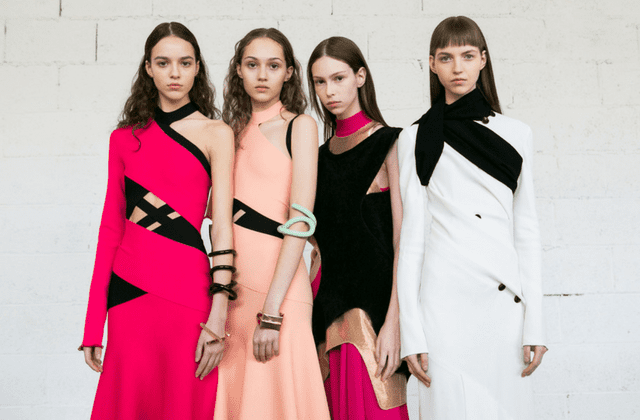 The days of fashion week as we know it may be coming to an end if the current roll call of designers pulling out of the showcases continues.

The latest brand to opt out of a fashion week is Proenza Schouler who announced overnight that it will not show during Paris Couture Week this year. According to WWD, the brand’s designers Jack McCollough and Lazara Hernandez are considering whether or not to return to New York following a recent run of shows in Paris since July of last year.

It is not yet known when the pair will show their next collection, however it is believed that the next location will be revealed shortly. Their last collection was shown during Couture Week in January.

The news follows the pair’s recent revelation that they have worked on their debut makeup collection with Lancôme to be released next month.