We want to celebrate our birthdays just like Lady Gaga 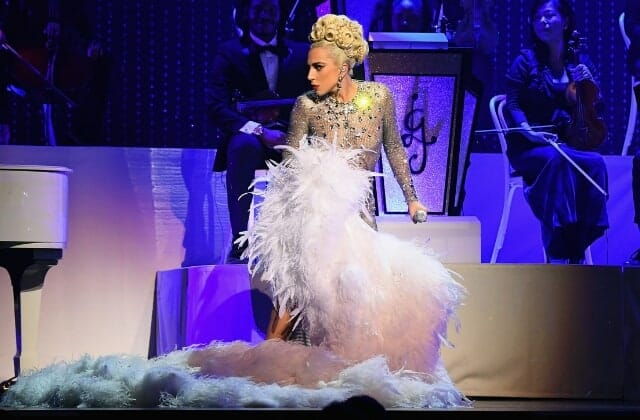 When you're rich and famous, your birthdays can be as lavish as Lady Gaga's was...

When members of Hollywood’s elite celebrate something – be it a film premiere, an award or you know, the weekend, they go out – all out. And Lady Gaga, queen of the stage and now the screen (she got an Oscar for ‘Shallow’ in A Star is Born and she was nominated for Actress in a Leading Role), is definitely no exception. The mere fact that she has an alter ego (Jo Calderone) gives much claim to her outlandish sensibilities – get it girl.

So today is her birthday – HB Lady Gaga! – but she kicked off her birthday celebrations in crazy style a little earlier. And instead of getting gifts from others (which we’re sure she did as well) she gave the biggest gift to 11 of her friends.

According to E!, the now 33-year-old gathered her closest friends and took them to Mexico’s Cabo. Idyllic.

Now her friends knew they were going somewhere for her birthday but they didn’t quite know they would need their passports!

A source confirmed to E! that “Cabo is Gaga’s happy place and she was excited to get away for a few days. Her and group of her closest friends are staying in a huge villa and are having a relaxing time so far. Everyone has been laying out at the pool, sipping drinks and having food while laughing and chatting together. Gaga is excited to relax.”

Right now she is still in Cabo and is planning a special dinner for her and her friends. And it seems like Gaga loves spending time in Cabo as she was there right before the Oscars and then after her engagement to Christian Carino was called off. Sounds like a great place to get some R&R…

Now, on the topic of feel-good travel, check out these top destinations for 2019.