Nike is named as the world’s most valuable apparel brand 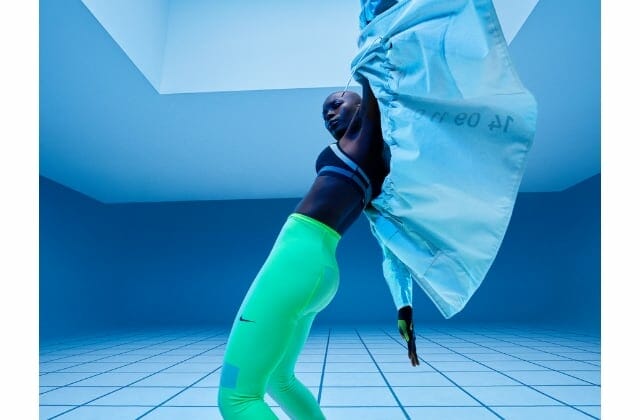 Nike is adding another feather to its cap with this latest revelation of its brand value...

A new report has revealed that Nike is the most valuable apparel brand in the world, with a valuation of Dhs119 billion.

Brand Finance’s annual Brand Finance Apparel 50 report for 2019 named the sportswear brand as number one after having looked at “its marketing investment, stakeholder equity, business performance, royalty rates and forecast revenues,” according to WWD.

The sportswear giant retained the top spot for the second year running, and was followed by high street giant Zara in second place, Adidas in third place, H&M in fourth and Cartier in fifth. Speaking on its ranking, Brand Finance’s Managing Director Richard Haigh said, “Nike’s bold marketing makes it stand out in a busy marketplace of sportswear apparel. brands. In a time when customers look for experiences and emotional connection, Nike’s offering comes with unambiguous messages and values that people can rally behind.”

Louis Vuitton (sixth) is officially the world’s most valuable luxury fashion brand, beating out Hermès (eighth), Dior (13th), Burberry (15th) and Prada (16th), whilst Rolex is the number one watch brand coming in at number 10. And despite global backlash following its 2019 runway show, Victoria’s Secret retained the 12th spot.

Now, find out which brands have the best resale value according to The RealReal.