Designed in partnership with brands and celebrities
March 2, 2018
Maddison Glendinning 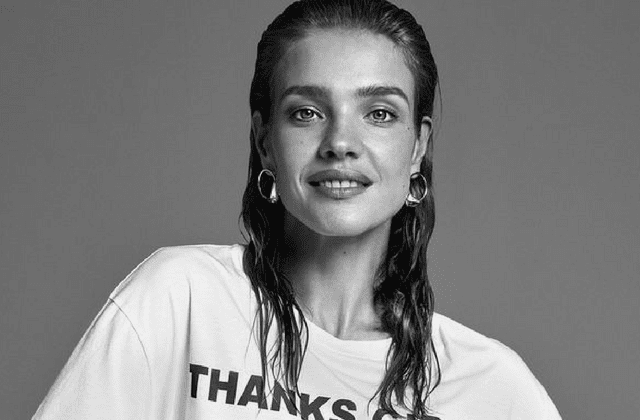 International Women's Day (IWD) is right around the corner and Net-a-Porter has teamed up with some of the world's top brands and celebrities to celebrate...

Thursday March 8 is International Women’s Day and there is plenty planned across the globe to mark the occasion, from Diane von Furstenberg’s four-day extravaganza to the W Hotel’s What She Said series coming to Dubai for the first time. Now, Net-a-Porter has teamed up with six of the world’s top brands to create a series of T-shirts to support Women for Women International, a non-profit organisation that helps female survivors of war build a new future.

Ganni, Off-White, Rosie Assoulin, Stella McCartney, Bella Freud and Chloé are the designers that complete the line-up and the site has recruited some of Hollywood’s biggest names to model the line including Nicole Kidman, Taraji P. Henson and Viola Davis.

Click through the gallery below to see the T-shirts…

The T-shirts are now available to purchase on Net-a-Porter.

Then, find out how Prince Harry and Meghan Markle will celebrate IWD for the first time together.