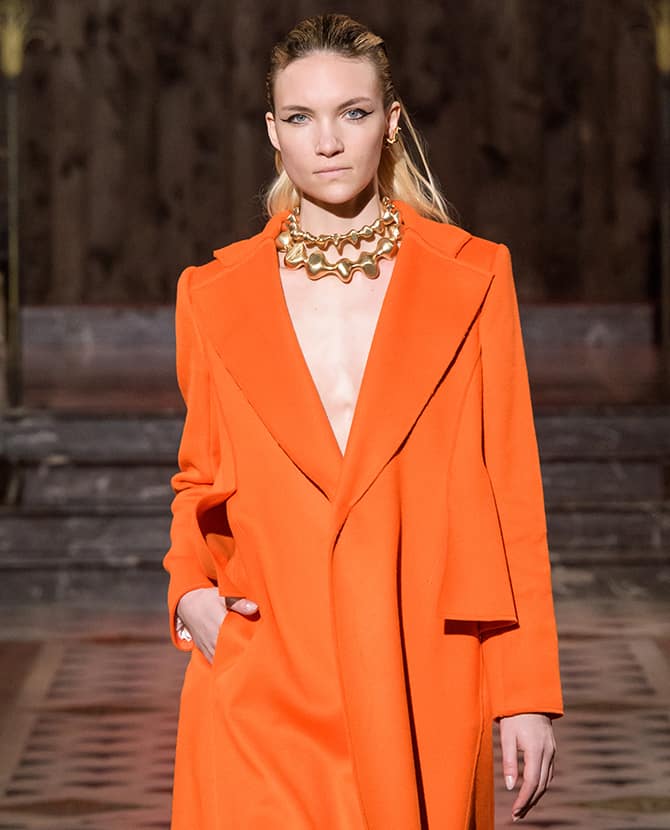 Although we’re still witnessing collections from Milan for Men’s Fashion Week, our focus has shifted ahead as we’ve just received some big news for the Paris Haute Couture schedule next week.

Maison Rabih Kayrouz has officially been added to the haute couture calendar, joining a host of established labels including Dior, Chanel, Givenchy, Alexandre Vauthier, Alexis Mabille and Balmain (who will be returning to the couture calendar after 16 years).

The Lebanese designer was first elected as a guest designer two years ago, where he presented his Spring/Summer ’18 collection, but now, his namesake label will be one of the 17 fashion houses that are officially on the haute couture calendar.

We can’t wait to see what beautiful creations go up on display during the show on January 21, 2019.

Now, take a look at everything we know about the first-ever Vegan Fashion Week.