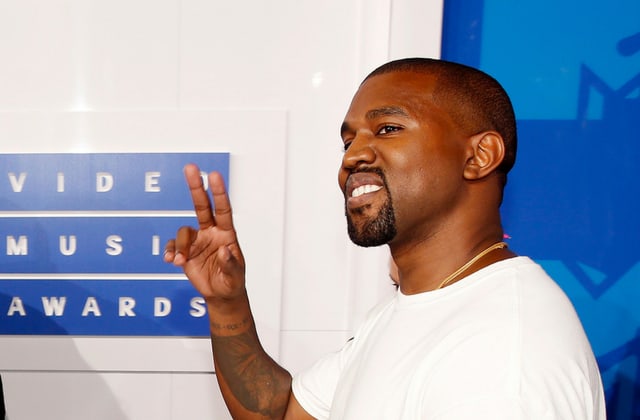 Thought Kylie Jenner was the only budding billionaire in the Kardashian-Jenner clan? Not if Kanye has anything to do with it...

It’s a well-known fact that Kanye West loves a (not-so) #humblebrag, however the latest news surrounding the 41-year-old is definitely worth celebrating.

According to multiple reports, Kanye is on track to becoming a billionaire thanks to his collaboration with Adidas. Sources close to the rapper’s Yeezy deal have revealed that the brand recently received a USD$1.5 billion (roughly Dhs5.5 billion) valuation.

Given that Mr West is a majority stakeholder, “he is right at the line of being considered a billionaire,” The Blast reports.

The news was also all-but confirmed by West’s wife Kim Kardashian on her recent Jimmy Kimmel appearance when the talk show host asked her if she was a billionaire yet and she responded, “I would say my husband is. That makes me one, right?”

The news comes shortly after his sister-in-law Kylie Jenner was revealed to be on track to become the youngest self-made billionaire thanks to Kylie Cosmetics.

Family money just took on a whole new meaning for the Jenner-Kardashian-West clan.

Now find out which famed makeup artist’s eponymous brand is worth more than Kylie Cosmetics.