A new step for the brand
June 21, 2018
Maddison Glendinning 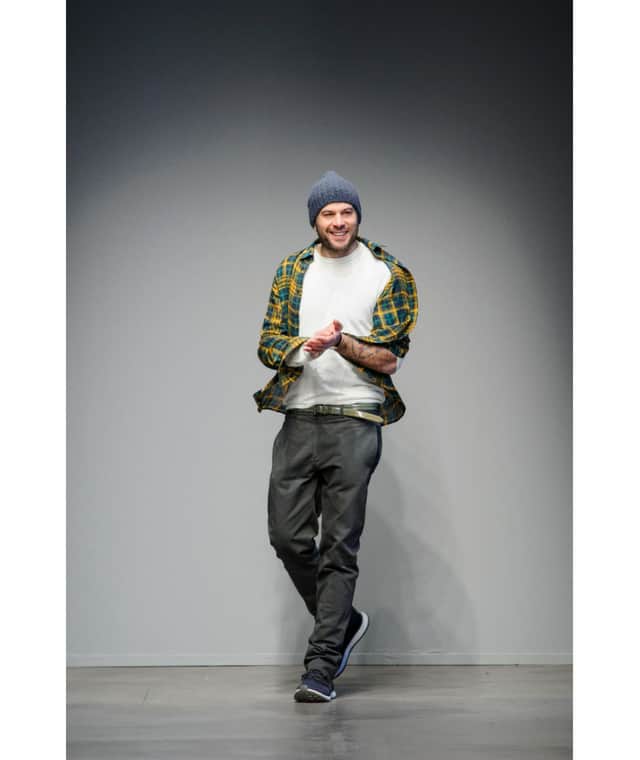 Rochas has named a new Men's Creative Director who is charged with championing the brand's menswear division...

If the news that Rochas has named a new Men’s Creative Director came as a bit of a shock because you weren’t aware that Rochas had a menswear division, you wouldn’t be alone.

The house’s menswear division only ran for two seasons in 2017, under the direction of Béatrice Ferrant who left his role in November of that same year. Since then, the role has remained open whilst the house searched for the perfect candidate — and it seems they have found him in Italian designer Federico Curradi.

The menswear division of Rochas was non-existent for 22 years prior to Ferrant’s appointment and his quick tenure delivered yet another setback to the brand in its pursuit of a successful menswear collection. This is what Curradi’s main goal will be in his new position as he oversees the relaunch of the category which is expected from January 2019.

In a statement on the brand’s Instagram, Curradi said, “It is a real honour for me to accept the position as Men’s Creative Director for Rochas. The Parisian legacy and the brand’s natural yet sophisticated style are key sources of inspiration for me and I will undoubtedly reference them as I write a new page in the brand’s story.”

Curradi has previously held roles at Roberto Cavalli and Ermanno Scervino and also runs his own eponymous label.

Until then, catch Virgil Abloh’s debut as Men’s Creative Director at Louis Vuitton.