Just in: Prada announces return to New York for Resort 2020

Heading back to the Big Apple
November 29, 2018
Maddison Glendinning 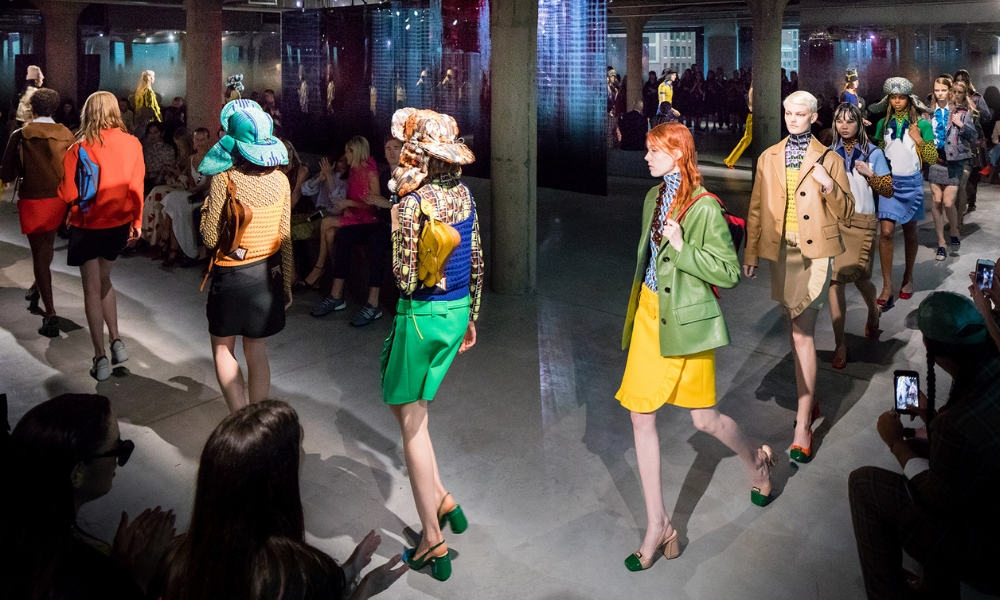 Prada has just revealed the location of its Resort 2020 show and it's a case of déjà vu for the luxury Italian brand...

Fashion is always a few steps ahead of the rest of the world thanks to its seasonal calendar, and although we’re nearing the end of 2018, plenty are already looking ahead to 2020.

Last week, Louis Vuitton announced that it would show its Cruise 2020 show in New York and now Prada has followed suit with an announcement that it will also show its next seasonal collection in the American city.

This will mark the second time the brand has shown in the Big Apple, following its Resort 2019 show there this May. Next year’s show is only the third Resort collection the brand has ever produced, having launched its first in 2017.

It is unknown exactly where in the city the show will take place however it has been confirmed for May 2.

Until then, find out how Miuccia Prada will be honoured at the upcoming Fashion Awards 2018.