Here's when it will take place
March 10, 2018
Meeran Mekkaoui 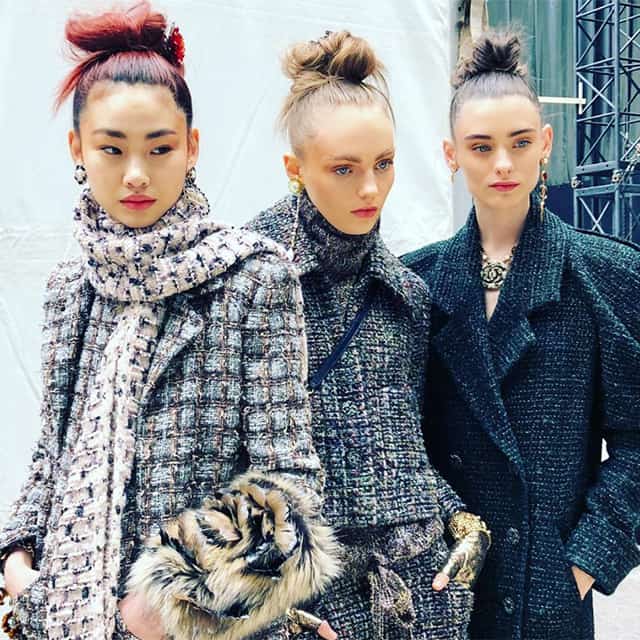 Details on Karl Lagerfeld's upcoming collection for Chanel have just been revealed. Find out more here...

The string of reveals for Cruise ’19 shows have begun and so far, France is proving to be a popular destination among luxury fashion houses.

Just days before showcasing his F/W’18 collection show during Paris Fashion Week, Nicolas Ghesquière announced that he will keep the fash pack local and reveal Louis Vuitton’s Cruise ’19 collection in the French Riviera. Plus, Gucci too has opted for France and will take over the Alyscamps Roman Necropolis in Arles for its show.

Now, news has emerged overnight that Chanel will host its upcoming Cruise ’19 runway show at the Grand Palais. The location comes as no surprise as it’s been recently revealed that the historic Parisian site will undergo renovations that are being exclusively sponsored by the brand.
After delivering an exquisite collection for F/W’18, we can only expect the upcoming Cruise ’19 collection by Karl Lagerfeld to be just as beautiful.
Chanel’s Cruise ’19 show will take place on May 3, 2018. Also, find out where Prada is heading for Cruise ’19.