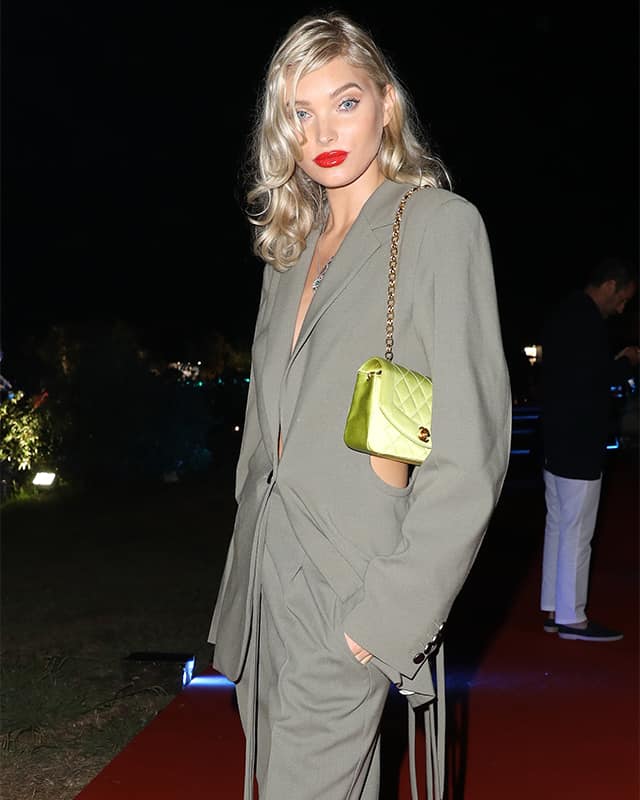 There's always plenty going on in the world of fashion, culture and lifestyle too, and in case you missed top stories this week, we've got you covered...

And again, J.Lo hit the stage in yet another regional designer — one she’s never fronted before. For her first-ever show in North Africa, Jenny from the Block took to the stage a red custom-made studded design by local label Nagwa Zahran, whilst performing in Egypt’s El Alamein. 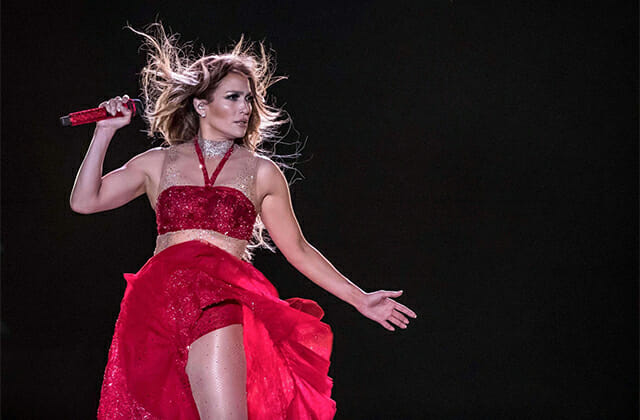 Over the weekend, news emerged that Farfetch has acquired Milan-based New Guards Group – the company that licenses Off-White, Palm Angels and Heron Preston, for a staggering $675 million (approximately Dhs2.4 billion).

The much-loved streetwear label recently put out a statement to explain exactly how the brand will move forward. “OFF-WHITE LLC, which is controlled by Virgil Abloh, owns the trademark of our brand, and NGG is our exclusive licensee pursuant to a multi-year agreement. The New Guards Group transaction with Farfetch will not affect Off-White™ day to day operations as the New Guards Group team will become part of Farfetch. We look forward to our ongoing work together.”

So this means the Off-White we’ve all come to know and love, will remain the same. 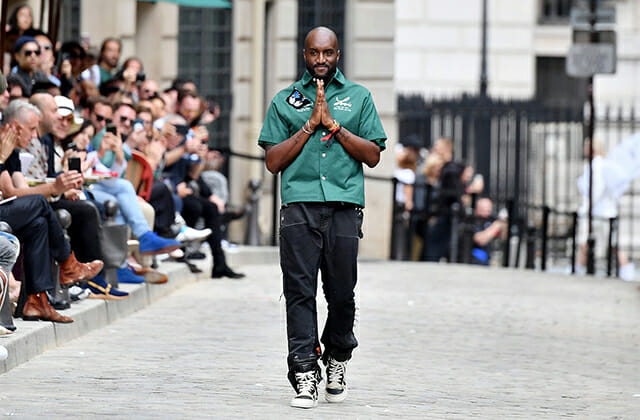 3. Miley Cyrus and Liam Hemsworth have called it quits

Boo! It’s been eight months since we saw Miley Cyrus and Liam Hemsworth wed at their Tennessee home (where the bride wore a classic Vivienne Westwood gown) and now, it looks like the couple are breaking up just months after tying the knot — and no, no one is OK.

The Hannah Montana star confirmed the news to People after she was spotted without a wedding ring on Instagram: “Liam and Miley have agreed to separate at this time. Ever-evolving, changing as partners and individuals, they have decided this is what’s best while they both focus on themselves and careers. They still remain dedicated parents to all of their animals they share while lovingly taking this time apart. Please respect their process and privacy.” 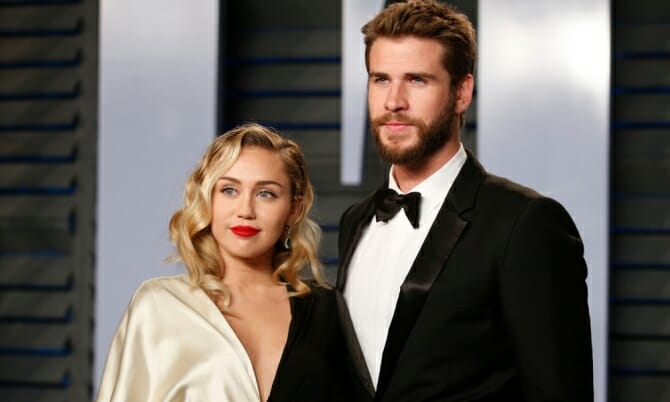 Happy birthday Kylie Jenner! The reality star-turned-beauty mogul celebrated her big day in Italy with friends and family including her daughter Stormi Webster, Kim Kardashian-West, Kris Jenner, Sofia Richie and partner, Travis Scott. And of course, being at the top of Instagram’s Rich List for 2019, she took to the social media platform to highlight her birthday celebrations.

5. See all the stars on the red carpet at the UNICEF Summer Gala

Whilst celebrities were busy enjoying their summer holidays in Mykonos, a slew of them touched down in Italy over the weekend for a charitable get-together for UNICEF. Held in partnership with luxury retailer LuisaViaRoma, stars including TV host Diala Makki, Halima Aden, Vanessa Hudgens and Adriana Lima were present at the charitable bash, where they raised funds for the global children’s non-profit organisation with a live auction. Plus, there were performances by Ellie Goulding and Dame Shirley Bassey, too.

Now, discover the details of this Dubai-based designer, who is set to have his very own solo exhibition at the SCAD Museum of Fashion + Film.