She styled the bump so fashionably
November 20, 2018
Meeran Mekkaoui 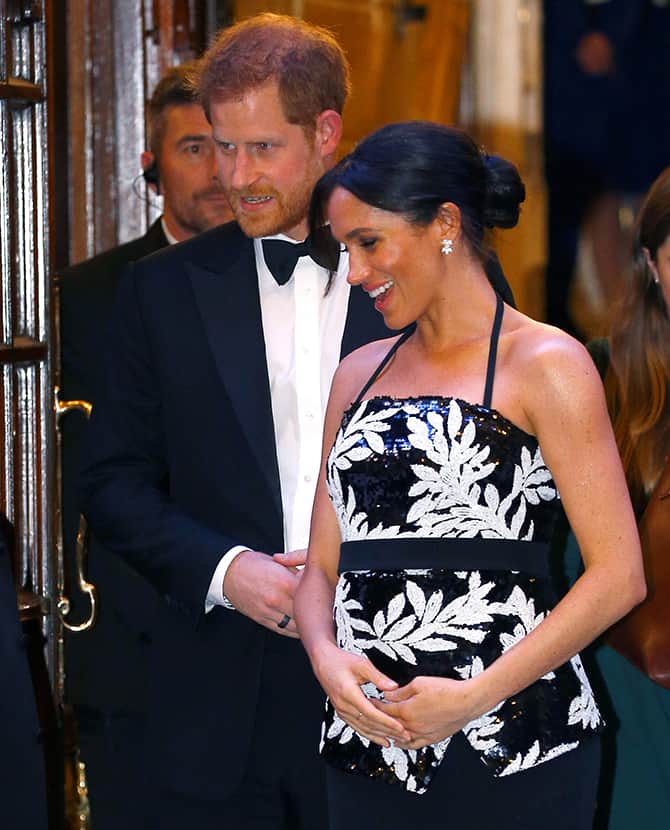 After a busy week of engagements, the Duke and Duchess of Sussex made yet another outing overnight...

It’s been a few busy months for the Duke and Duchess of Sussex who, only yesterday, celebrated their six-month wedding anniversary.

The royal pair attended Prince Charles‘ 70th birthday party and a dinner for the Royal Foundation this week alone, and just when we thought that things were going to slow down for the parents-to-be, they’ve been spotted again.

Overnight, Meghan Markle and Prince Harry attended the Royal Variety Performance at the London Palladium theatre (marking the first time the duo have come together). The entertainment show dates back to 1912 and has been held annually since to raise money for the Royal Variety Charity, of which Queen Elizabeth II is the patron.

Known as a star-studded event, it was only apparent that the royal pair would turn up in style too. Prince Harry opted for black-tie whilst Meghan wore a figure-hugging sequinned top and black skirt by British label SAFiYAA. 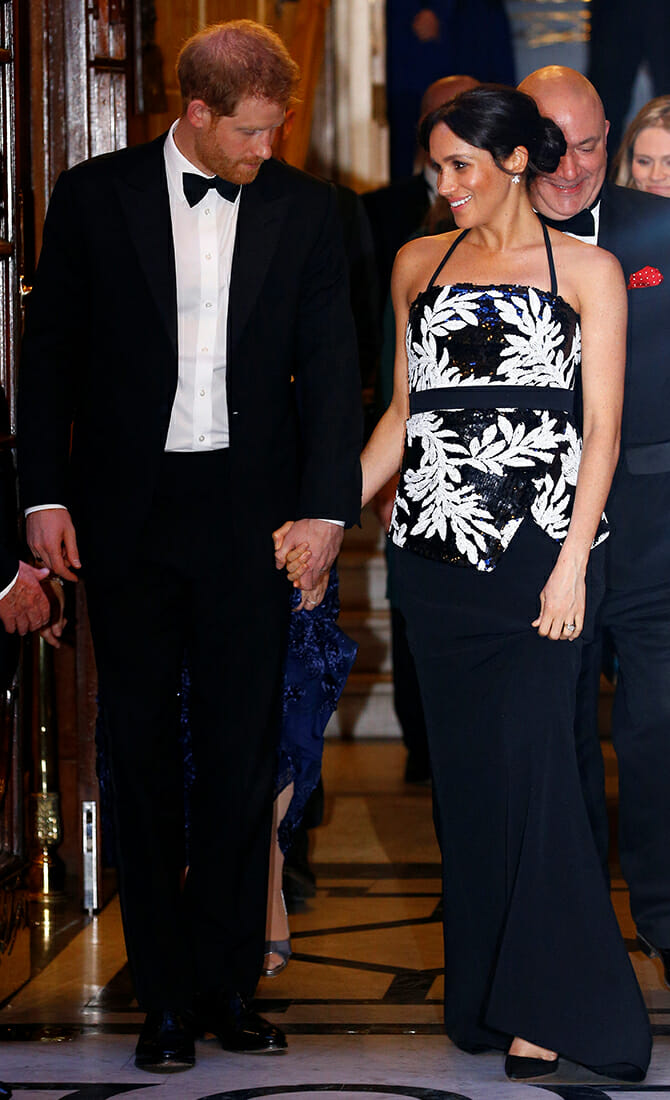 Now, find out who the most popular British royal is.