Golden Globes dresses will be auctioned off for Time’s Up

A worthwhile cause
January 20, 2018
Maddison Glendinning 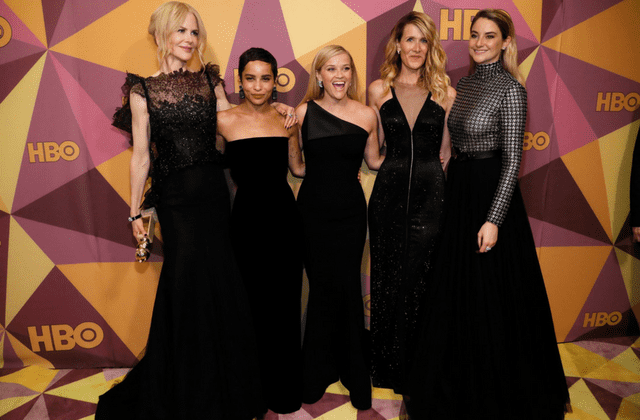 The Golden Globes 2018 red carpet was one of the most impactful in recent history and now the black gowns worn by actresses on the night will be auctioned off...

At the 2018 Golden Globes ceremony, actresses including Kerry Washington, Emma Stone and Meryl Streep, wore black gowns as a sign of solidarity to the Time’s Up initiative. The initiative was founded by 300 of Hollywood’s top names to help fight harassment in the film industry and beyond and the red carpet was the first public show of support for the cause.

Now, some of the dresses (and suits) worn on the night are being auctioned off in support of the initiative’s legal defence fund, thanks to a new partnership between Condé Nast, Time’s Up and eBay for Charity.

To bid for your favourite piece, visit ebay.com/TimesUp now. Then, relive the best moments from the Golden Globes red carpet.