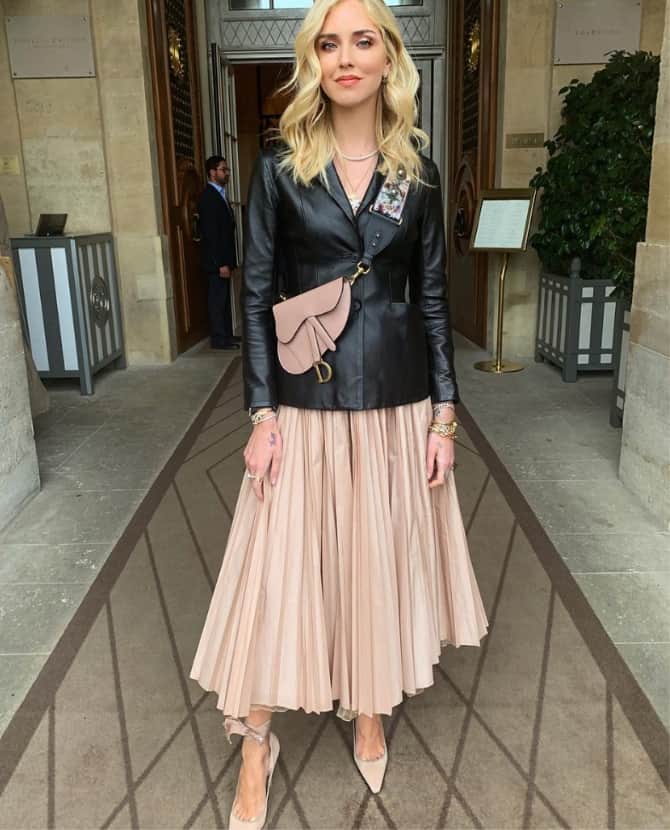 The Italian fashion influencer/entrepreneur is now in the hot seat of her label after lots of executive changes...

There are Instagram influencers and then there’s Chiara Ferragni. The creator of The Blonde Salad blog is an entrepreneur with a capital ‘E’.

Ferragni most recently gave a not-so-subtle hint that she is gearing up to launch her own line during an appearance at a beauty masterclass, Beauty Bites, last month.

And now, according to The Fashion Network, she has just become the CEO of Chiara Ferragni Collection, the label for which she also is the Creative Director. The label was launched in 2013 as a footwear brand but then after a few seasons it started apparel and accessories. In 2017, a flagship store was opened in Milan and has since expanded to 10 stores around the world.

Ferragni commented on the move, “After years of expansion and international growth, I felt the need to be more directly involved in my eponymous brand, on the managerial side too. Now more than ever, market positioning, product design and the collections’ distribution will play a crucial role in the label’s evolution.”

The power woman is also the president of TBS Crew, the company running The Blonde Salad so she has lots of plates spinning at the same time. Also, too, Fabio Maria Damato (formerly general manager of TBS Crew), takes on the same role for Ferragni’s fashion label, for which Paolo Barletta has been appointed chairman of the board of directors, where he is joined also by Alessandro Marina.