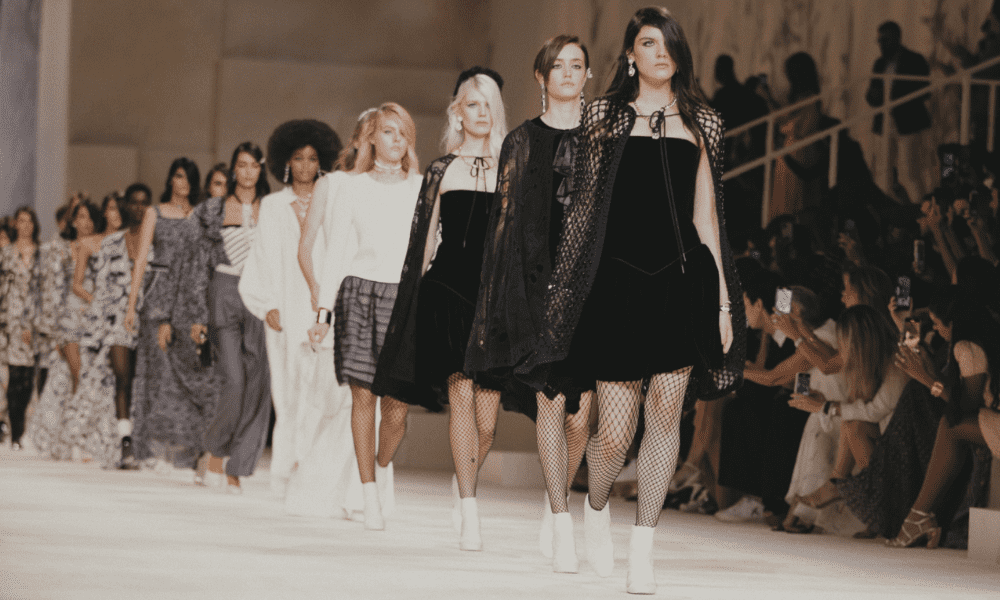 CHANEL brings neo-punk vibes to the shores of Dubai for its Cruise 2021/22 showcase...

CHANEL ambassadors Penélope Cruz, Caroline de Maigret and Soo Joo Park jet-setted to Dubai for an exclusive showcase of the brand’s Cruise 2021/22 collection – first revealed in May at the Carrières de Lumières in the village of Les Baux-de-Provence, in the South of France.

A star-studded event (which also saw the likes of actors Sofia Boutella, Tara Emad, Ruba Zarour and Keean Johnson, as well as singers Faouzia, John Legend and musician Kungs), the Dubai showcase was a play of light and shadow as models strutted the runway in a dedicated show space at Dubai Creek Harbour.

This season, multidisciplinary artist Jean Cocteau, a friend of Gabrielle Chanel, was the main source of inspiration for Virginie Viard, who recently discovered, how close they were.

The Dubai showcase echoed the same white limestone quarries of Les Baux-de-Provence seen in Cocteau’s film ‘Testament of Orpheus’ and the collection was highly graphic (with star, flower and dove prints reminiscent of Cocteau’s colourful drawings), and though it was mainly monochrome sartorial affair, there were some touches of colour, used for the signature tweeds (made by Lesage couture ateliers).

The CHANEL Cruise 2021/22 collection is now available in boutiques in the Middle East and in the rest of the world from November 9, 2021.