The CFDA reveals the nominees for its 2020 Fashion Awards 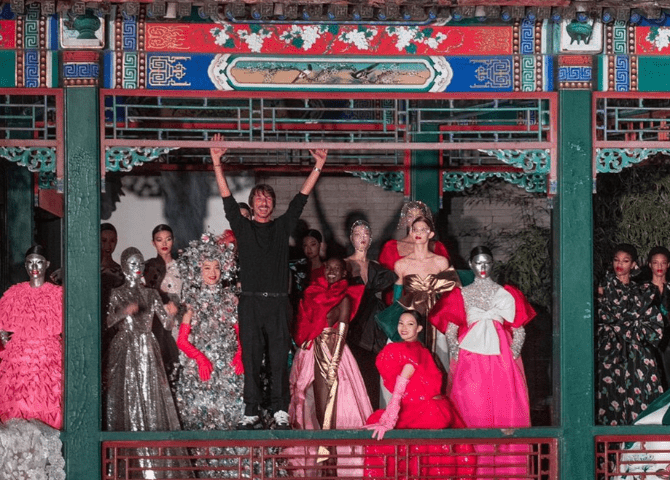 The CFDA has just announced who's up for an award at this year's first-ever live ceremony of the Fashion Awards...

The Council of Fashion Designers of America (CFDA) has announced the nominees for its upcoming 2020 Fashion Awards. Originally scheduled in June, the ceremony had to be postponed due to the global pandemic and now, will host a live ceremony this year and will release the names of the winners on its website and social media channels on September 14 to kick off New York Fashion Week.

This year, there are also a few changes to the categories. There are no honourees (such as Fashion Icon, Positive Change, Founder’s, Media, Lifetime Achievement or International awards), and see the introduction of two new categories to celebrate womenswear and menswear brands based outside of the United States (Global Women’s Designer of the Year and Global Men’s Designer of the Year).

Familiar names are returning for another year, with Virgil Abloh nominated once more for Global Men’s Designer of the Year for Louis Vuitton, alongside Rick Owens for Global Women’s Designer of the Year. On the American womenswear front, Brandon Maxwell and Marc Jacobs go head-to-head once again, alongside Tom Ford, Gabriela Hearst and Mary-Kate and Ashley Olsen’s The Row.

“In this time of unprecedented challenge and change for our industry, we feel very strongly that it is it important to recognize the nominees representing the best of fashion creativity,” Tom Ford, Chairman of the CFDA, said in a statement. “We look forward to returning to an in-person celebration honouring the American fashion industry in 2021.”