It's a new era at Burberry
February 5, 2020
Meeran Mekkaoui 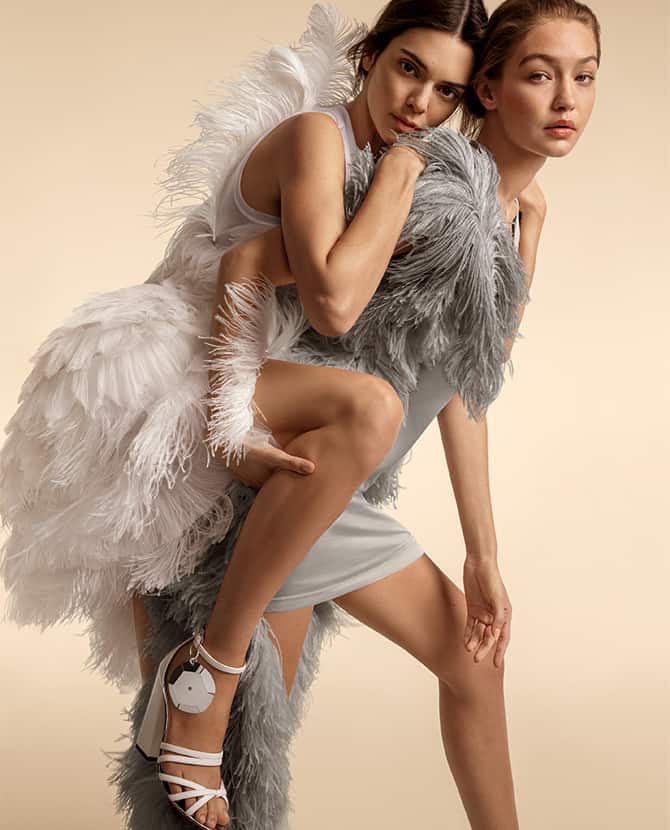 Riccardo Tisci continues to make magic at Burberry with a brand new campaign...

Whilst Burberry has always been a top name in the fashion industry, it’s been hailing with the success of Riccardo Tisci, the Creative Director who joined the legendary British brand in 2018.

Coming in strong with a completely new logo and monogram, new in-store drop model, new collaborations and an overall new aesthetic, Tisci is turning the page on what was once the Christopher Bailey-run brand and bringing in his own vision.

Now in his fourth season, he’s finally found his voice and introduced a new visual identity for the brand — starting with a Spring/Summer ’20 campaign. 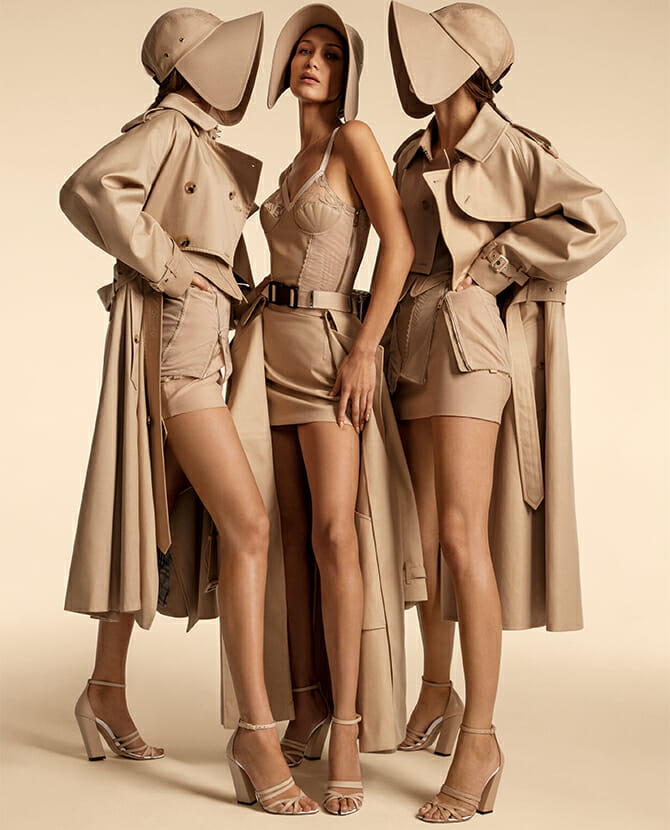 In a series of captivating images (captured through the lens of photography duo Inez and Vinoodh) the campaign is set against a backdrop of Burberry beige and puts the spotlight on hero pieces from both the women’s and men’s Spring/Summer ’20 collection (a range that was neutral-heavy and featured hand-sketched, painted and collaged animal prints).

Building on Burberry’s rich DNA, Tisci blends the eccentric and the classics with fine tailoring, evening wear and trench coats. Also, the spotlight falls on signature ‘it’ bags including The TB Bag and Lola — which are inspired by the house’s founder Thomas Burberry, as well as the Pocket Bag. 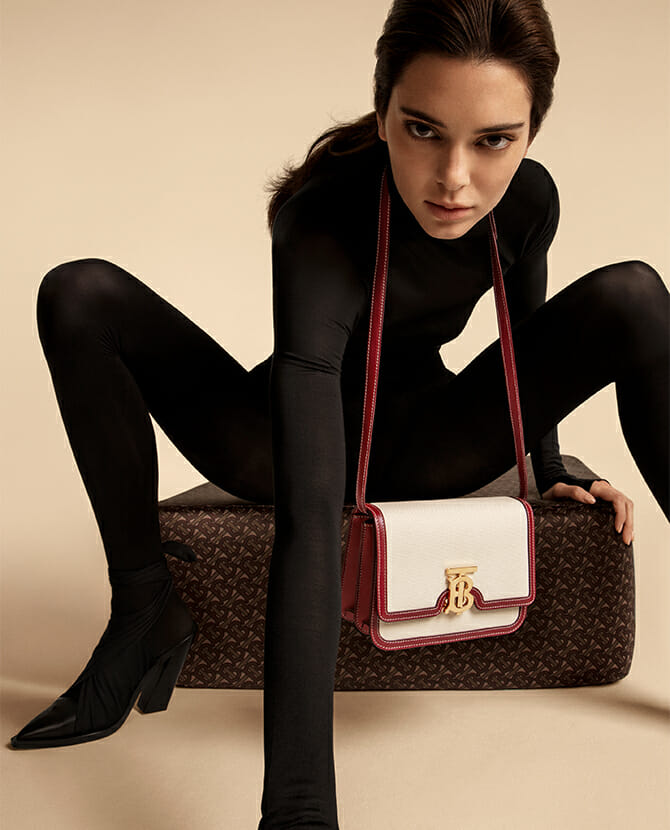 “I have been working for a few seasons to define a new identity and visual language for this house,” explains Tisci. “This campaign feels like the beginning and I wanted to celebrate the men and women who represent Burberry — some who have been a long-standing part of my career and others who have started this Burberry journey with me. Together they capture the sophistication and attitude at the heart of the house today.” 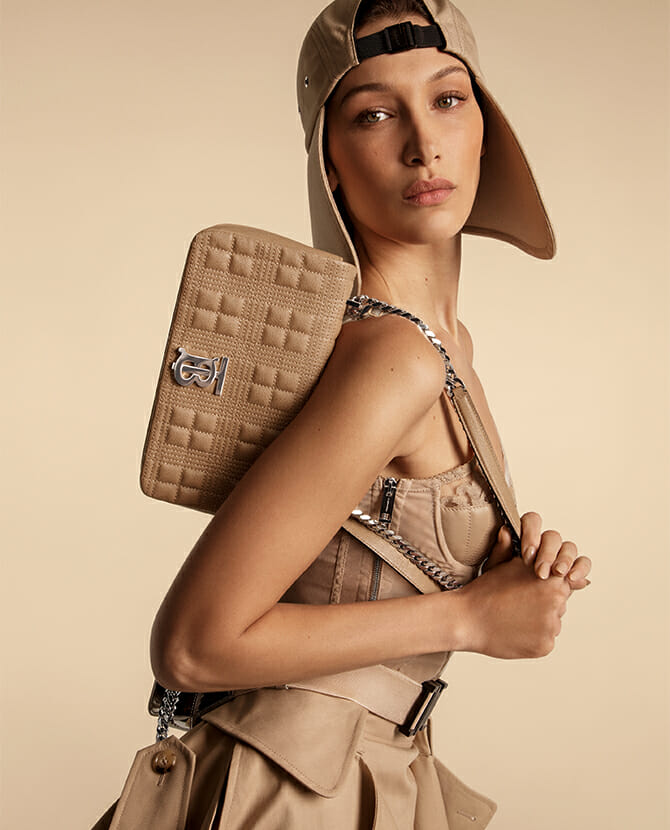 Now, take a look at Diane von Furstenberg’s exclusive collection with The Outnet.