Kendall Jenner stars in her second campaign for Burberry 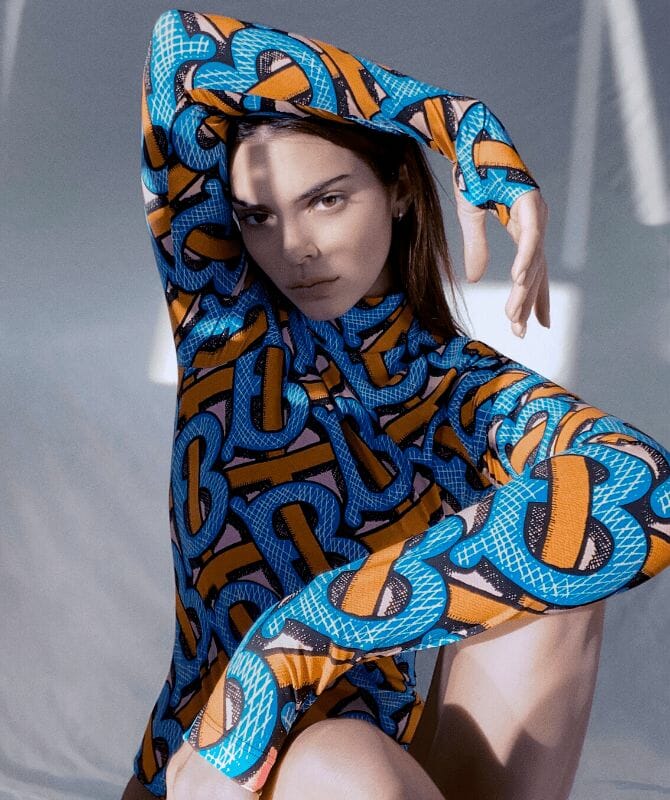 A new multi-dimensional Burberry campaign has just been revealed and due to its brilliance of portraying the journey from reality to fantasy, it’s another one for the books.

Starring Kendall Jenner — this marks the model’s second campaign with the British brand — the unique campaign embodies the free spirit and optimism of summer with new womenswear and menswear staples from the TB Summer Monogram collection.

The monogram print is an ode to the fashion house’s founder, Thomas Burberry, and for the new season, Riccardo Tisci worked with Peter Saville to reimagine the interlocking TB initials in a larger scale and colour palette of dark beige, azure blue, graphite and cobalt blue with orange accents. 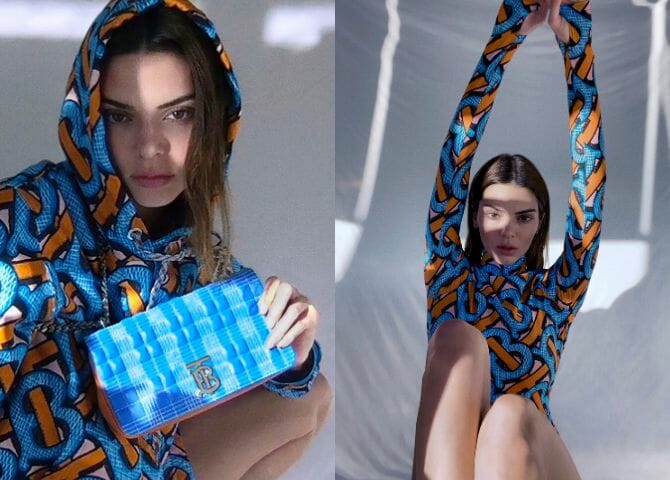 The campaign is broken down into a series of raw self-portraits, which were shot at home by Kendall on her computer, as well as a fantasy-like video using CGI technology.

“I am so excited to feature in my second campaign for Burberry working alongside Riccardo. He always has such incredibly creative ideas, he loves thinking of different, innovative ways to tell a story and that can definitely be seen in the different facets of this campaign,” says Jenner.

“Riccardo wanted to collaborate closely with me to bring this collection to life in a number of ways — he encouraged me to interpret the campaign myself, which was such an exciting opportunity! I loved being able to add my own personal touch to the campaign as I captured the collection through a series of self-portraits that I took at home.” 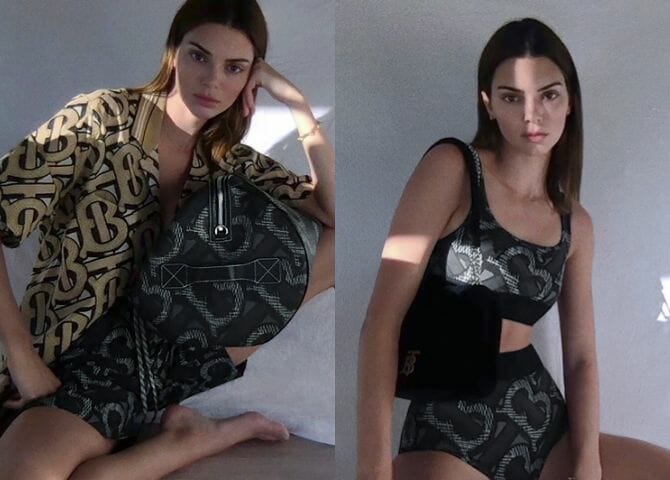 ‘”It was exciting to take steps towards a sustainable future for fashion with this new Monogram CGI campaign — being able to develop last season’s Monogram imagery with the team, all from our homes, and take it into the virtual space,” explains Knight.

Watch the campaign video below…