BREAKING: RICCARDO TISCI IS OUT AT BURBERRY, DANIEL LEE IS IN 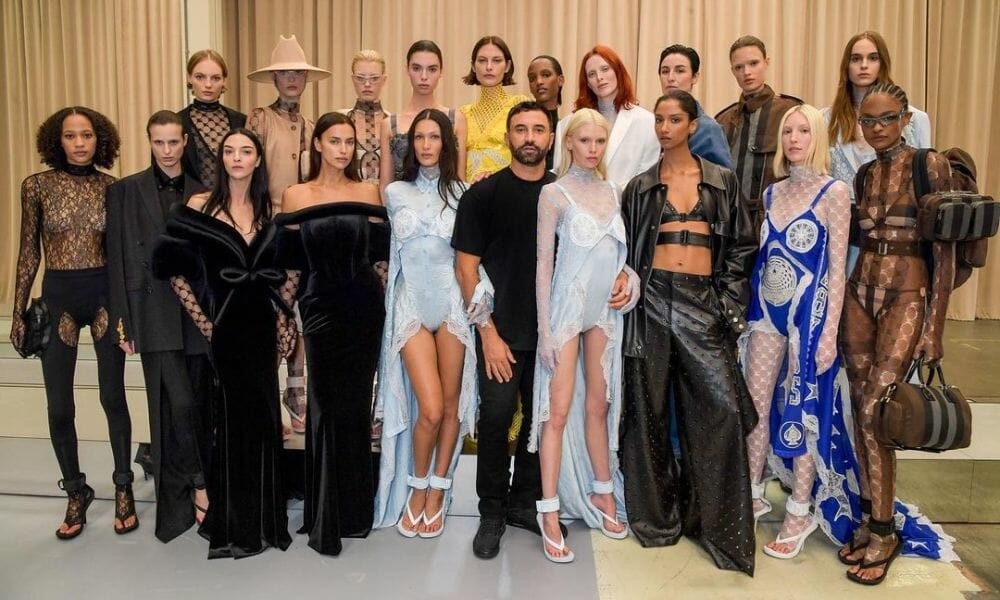 Daniel Lee will officially replace Riccardo Tisci as Burberry's Chief Creative Officer from October 3, 2022. Here's what we know so far...

After almost five years, Riccardo Tisci has decided to step down as Chief Creative Officer and leave Burberry at the end of this month. His most recent Spring/Summer ’23 collection, which was presented this week in London, will be his last for Burberry.

The news was announced on social media with a statement released on Instagram, where Riccardo Tisci said: “Burberry is a very special place with a magical past and a very promising future. The chapter I was asked to write in its long story is one that I am incredibly proud of and one I have decided would culminate with my show on Monday. I thrived to continue a legacy of innovation, and consistently championed for creativity and diversity, in order to always keep Burberry moving forward. I want to thank my teams, past and present, and the army of collaborators and friends who helped me write a chapter that I hope will stay in Burberry’s future for years to come.”

As to who will replace Tisci? Burberry has appointed British designer Daniel Lee, the former Creative Director of Bottega Veneta. Whilst he had a short, brilliant and intense era at Bottega Veneta, he managed to reposition the low-key leather goods house into a luxury hype movement – one where lime-green became popular, his social media ban didn’t affect the brand’s presence and jumbo-sizing things were the ultimate must-haves.

Lee officially joins on October 3, and will present his debut runway collection at London Fashion Week in February. Stay tuned!